GRNews
GreekReporter.comGreeceSpyros Louis: The Original Olympic Marathon Hero Who Did it All to...

Spyros Louis: The Original Olympic Marathon Hero Who Did it All to Impress a Girl 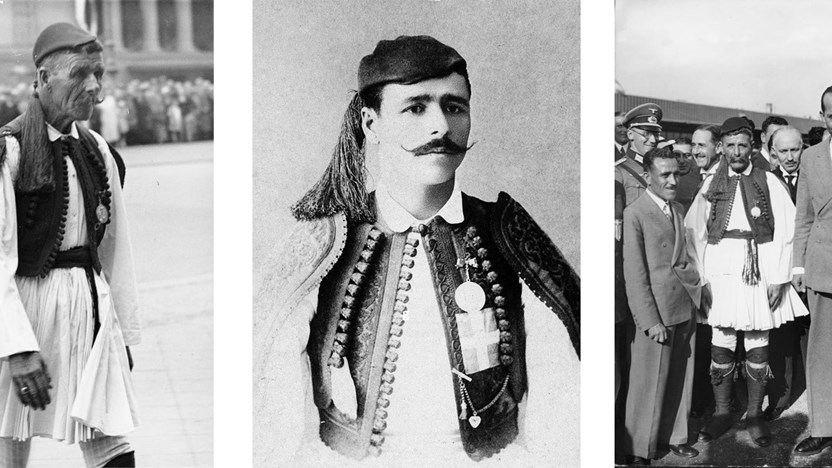 How did a young man born into a poor peasant family who helped his father make a living as a water carrier plot to catch the attention of the prettiest girl in Marousi? Easy. Win an Olympic marathon.
The summer Olympics of 1896 in Athens saw the revival of the games and Spyridon “Spyros” Louis took advantage of the opportunity to impress his love.
According to Ozy.com, Greek historian Dimities Masouris states that “Louis wasn’t interested in athletic competition,” he just “wanted to win so he could impress the prettiest girl in Marousi: Helen.”
His enthusiasm must have got the best of him as he beat out the competition in such a fierce manner that he was later accused of cheating by the United States, France and Australia. They just couldn’t accept that they were beaten by the peasant water carrier who ran the marathon event in a fustanella – a traditional skirt-like garment. 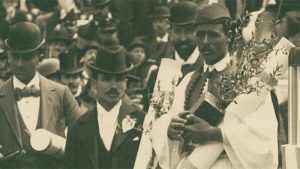 Perhaps it was the motivation of love that empowered Spyros to persevere. As he approached the finish line at the Panathenaic Stadium 80,000 Greek fans rose to their feet in celebration and the runner had to actually be escorted to safety by King George I’s royal entourage.
The victory was euphoric to the Greeks and University of Chicago Professor John MacAloon, an authority on de Coubertin and the Olympic Games accredits Spyros for the Olympic fever that still resounds today as he “created the modern Olympic Games.”
“Without Louis, the Athens Games would have no epic hero, no master symbol to condense and express so richly so many historical themes,” MacAloon says.
Later on, as the King was so delighted by Spyros’ victory, he offered the athlete any prize that he desired. He didn’t ask for riches or anything extraordinary, just a donkey-drawn carriage to help him and his father with carrying water. 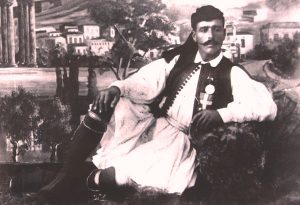