The Killing Season Opens in Greece 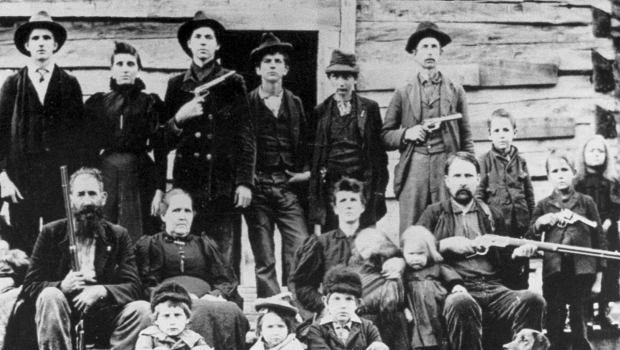