GRNews
GreekReporter.comGreeceThree Out of Four Greeks Believe the Country Needs More Women in... 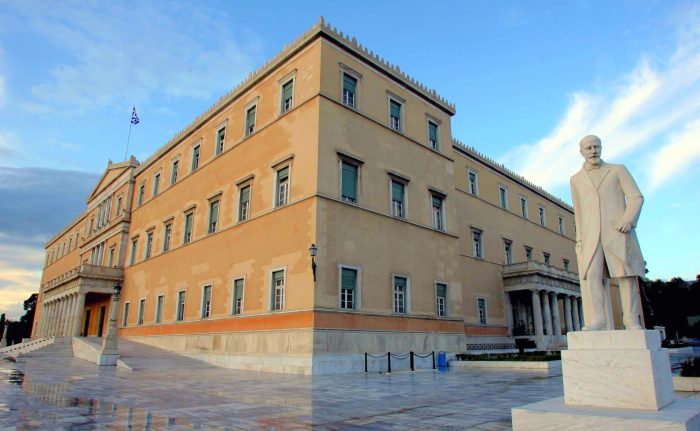 A recent survey conducted by Greece‘s Research Center for Gender Equality (KETHI) in April found that 72 percent of Greeks believe that the country needs more women in politics, and their reluctance to participate is harmful to Democracy.
The survey found that 85.6 percent of women and 73.1 percent of men would like to see a female prime minister in Greece, while 60 percent of the total sample said that they have voted for female candidates in the past.
A shocking 89 percent of women in Greece, however, said that they have never even thought of running for public office.
The majority of those who participated in the survey believe that being a woman is an obstacle of its own when someone desires to run for office, as politics is still considered as a male sphere.
The survey also found that some stereotypes still exist, as 50 percent believe men are more effective in posts such as the Ministry of Defense or Civil Protection, while forty percent said women would be better in positions like Greece’s Minister of Culture.
Greece had its first female prime minister in 2015, but she was not actually elected.


Following Tsipras’ decision to resign after the tough negotiations with the EU in the summer of 2015 and the referendum of July 5, Vassiliki Thanou, a judge on Greece’s Supreme Court, became the country’s 184th Prime Minister.
She served as a caretaker Prime Minister from August 27 to September 21, 2015, when Tsipras resumed office after his party’s win in the national elections held in September of 2015.
Thanou made history as she became, although it was for less than a month, Greece’s first and only female prime minister.
Prominent female politicians in Greece currently include Dora Bakoyannis, a former foreign minister, Fofi Gennimata, the president of the center-left KINAL party and Aleca Papariga, the former secretary of the Communist Party of Greece.