Turkish Officials in Athens for Confidence-Building Measure Talks With Greece 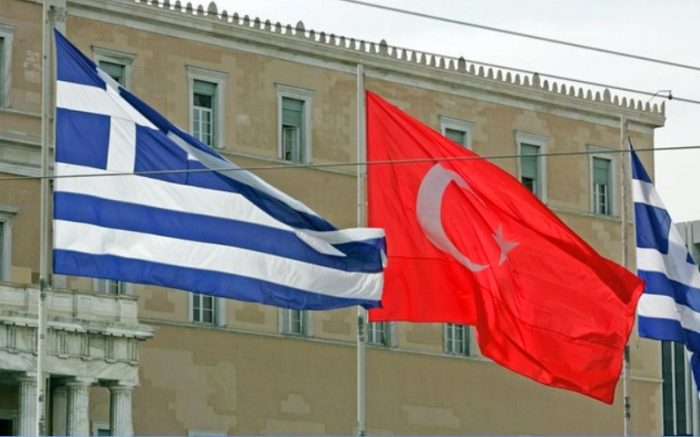 High-ranking Turkish military officials arrived in Athens on Monday to participate in talks with their Greek counterparts and diplomats representing the two countries. The talks are expected to last until Friday.
The meetings between the delegations of the two countries are part of ”Confidence-Building Measures,” a bid to ease the tensions that have risen between the two sides of the Aegean over the last several months.
The talks will be focused on a memorandum signed between the two countries in 1988, which involved the stoppage of military jets flying over the Aegean Sea during Christian and Muslim celebrations, weekends, holidays and the summer months of July and August.
Athens and Ankara have already declared that they want to reinstate this agreement, but the Turkish side continues its flyovers above the Greek islands, despite their declared intent.
Turkey has also raised tensions in the broader region of the Mediterranean with its decision to send an oil drilling vessel close to, or even inside Cyprus’ Exclusive Economic Zone.