The Biggest Greek Salad in the World in Red Square 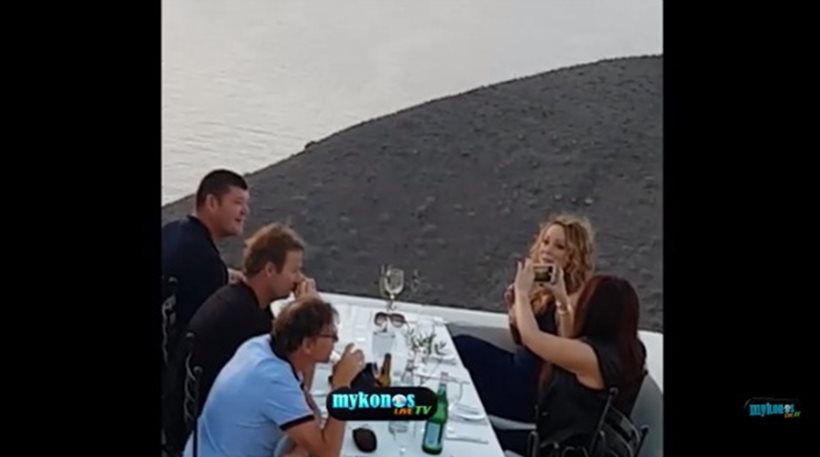 At a sprawling exhibit in Red Square in Moscow you will find something quite unusual and unexpected – the world’s biggest Greek salad!

The world-famous Greek salad uses tomatoes, onions, cucumbers, peppers, olives and feta cheese topped with oregano and olive oil. The Greek salad created in Moscow used a great quantity of those ingredients as it weighed in at a total of 20 tons and 10 kilograms, breaking the Guinness World Record.

While many Russian tourists flock to the sandy Greek beaches year after year, the locals were impressed and nostalgic regarding the salad as was the chef who said he was inspired by his affection for Greece and his motto for the creation was “Greece on a Dish.” 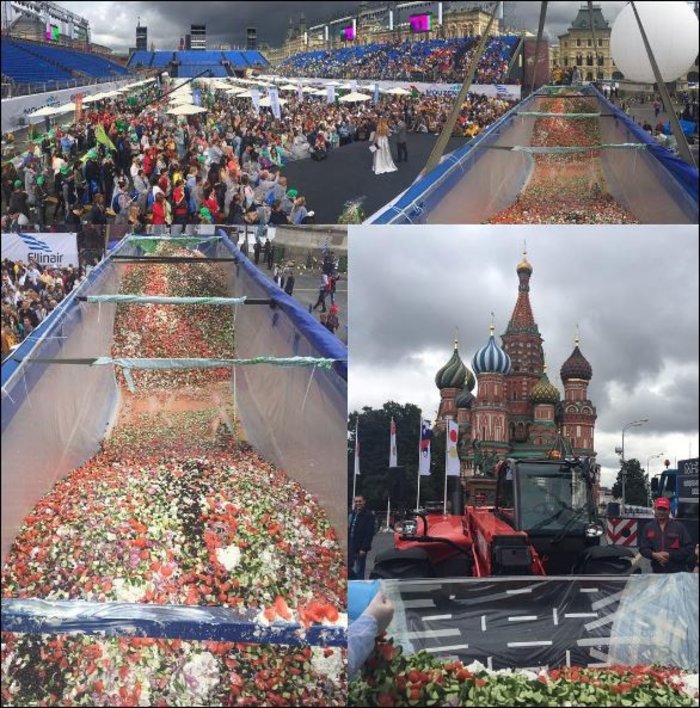 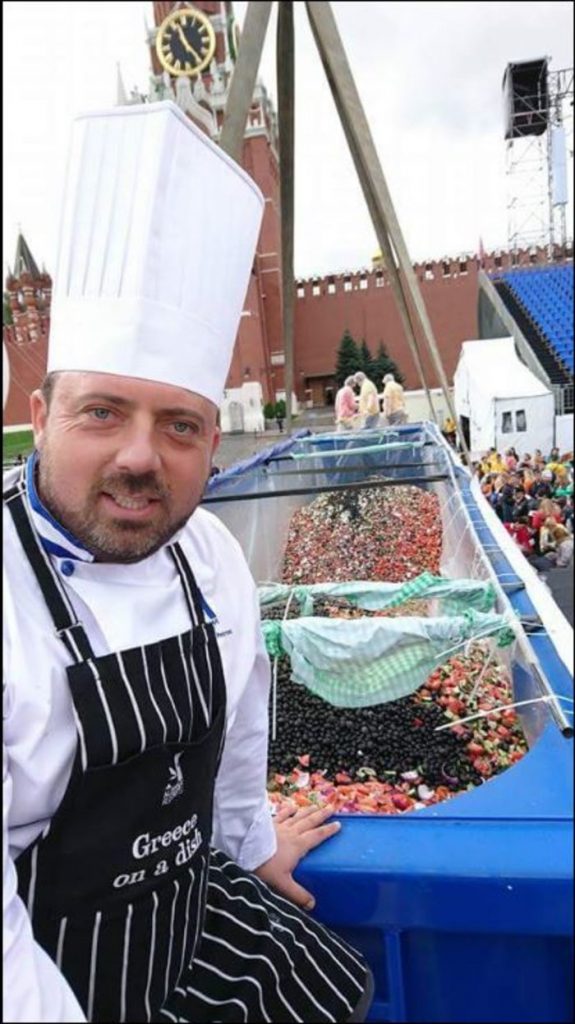