GRNews
GreekReporter.comDiasporaGiant Greek Salad for Guinness Record to be Prepared at Moscow's Red... 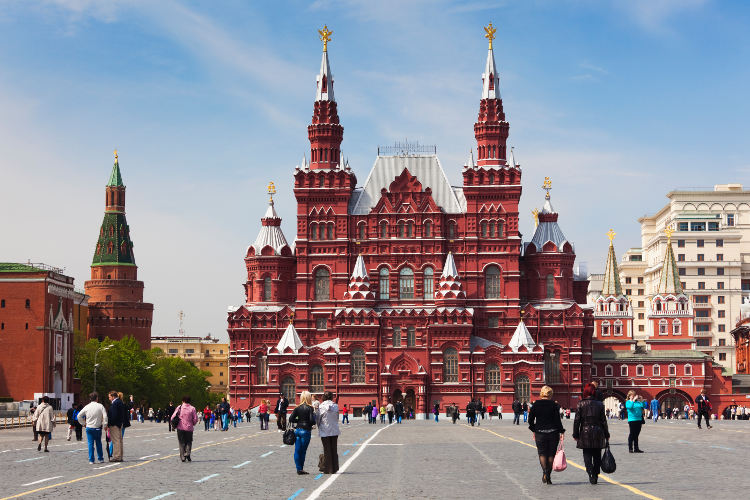 The world’s biggest Greek salad aiming to break the Guinness record is to be prepared at Moscow‘s Red Square on September 4 at the closing of the “Savior Tower” festival.

The festival is part of the Greece-Russia year celebrations and, appropriately, Greek salad will be served.

The difference is that this salad will stretch to nine meters, it will have a width of three meters and its depth will be one meter. For its preparation, 1,200 people will be needed.

The Festival of “Savior Tower” is taking place since 2009 and hundreds of musicians, soldiers and artists take part. This year it will be held from August 27 to September 4. The President of Russian-Greek Relations Development Foundation, Valery Smirnov, stated that Greece will represent the mixed orchestra of the Air Force and the Navy. Traditional Greek songs and dances will be presented.

The Guinness record for the largest Greek salad was recorded in June 19, 2010 in Ierapetra, Crete. It weighed 13 tons and 417 kilograms. The Guinness record for the largest vegetable salad generally is from September 23, 2012 in Bucharest, Romania. That salad weighed 19 tons and 50 kg. This year the organizers of the “Savior Tower” festival will attempt to break that record.

Anyone who wishes to participate in the salad preparation can register on the website www.greek-salad.ru.