GRNews
GreekReporter.comGreek NewsEconomyCash-Strapped Greeks Are Selling Off Their Household Products

Cash-Strapped Greeks Are Selling Off Their Household Products 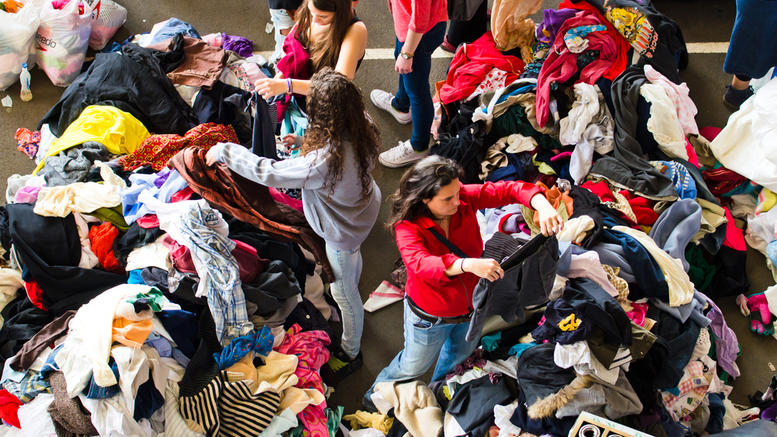 An increasing number of Greeks are choosing to sell things they no longer need. In the past, they would either give away things they no longer needed to charity or throw them away but 13 percent of respondents to a survey by PayPal/GfK are now choosing to sell these online, whereas a further six percent of respondents said that they had sold handmade items abroad over the last 12 months.
The most popular items being sold are clothes, old electronic items, as well as furniture and books. Garage sales are still an unknown concept, however, online sites where Greeks can dispose of items they no longer need are growing. Stavros Karagiannis, creator of the second-hand site known as Pouliseto (Sell It) says that a growing number of Greeks are interested in selling off their cell phones, old television sets as well as tablets, but a growing interest is also noted in baby products such as furniture, strollers etc. He said that more than 70,000 people downloaded the Pouliseto applications over the last 12 months. Not only are more Greeks selling off their own items, but more Greeks than ever before are buying second-hand goods.
Matt Komorowski, Paypal chief for Central and East Europe, states that Greeks are also making use of the internet to find out how they can create personal networks and find jobs. More than 37 percent of Greeks said that they had received online payments for internet services they had provided.