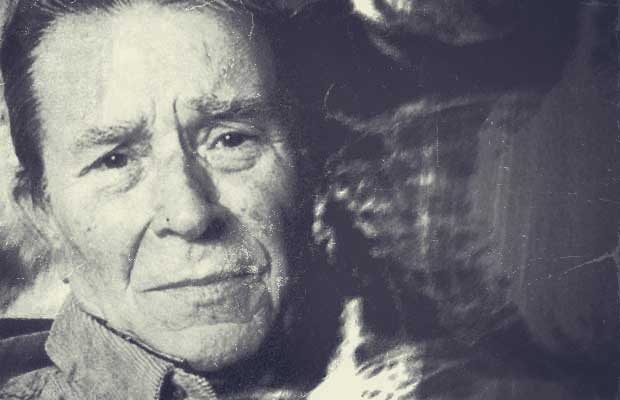 A museum dedicated to Greek poet, playwright and author Iakovos Kambanellis has opened on the Aegean island of Naxos where he was born, giving visitors a chance to view the writer’s work, archives and many personal items donated by his daughter Katerina Kambanelli.
The “Theatrical Museum Iakovos Kambanellis” opened its doors to visitors in the Grotta area on Naxos on July 18 and displays the writer’s desk, personal effects, documents, portraits, sketches, medals, plaques and other items. Visitors can also examine the writer’s works and studies by others about his work, archived interviews with the author and the films that he either directed or wrote scripts for.
Planned activities for the museum include summer workshops for children and teenagers, concerts, book presentations, creative writing workshops and film screenings.
Iakovos Kambanellis was a prominent Greek poet, playwright, screenwriter, lyricist, and novelist, born on the island of Naxos in 1922. As a survivor of the Mauthausen-Gusen concentration camp, he wrote the lyrics of the “Mauthausen Trilogy” with music by Mikis Theodorakis. He has also written a book known as Mauthausen describing his experiences from the concentration camp. He authored at least 12 films and he directed two of them. In addition, he was known as a verse writer and for his membership at the board of the Cultural Foundation of the National Bank of Greece (MIET). Kambanellis died on February 4, 2011 due to complications of his long-term kidney failure.
(Source: ANA-MPA)