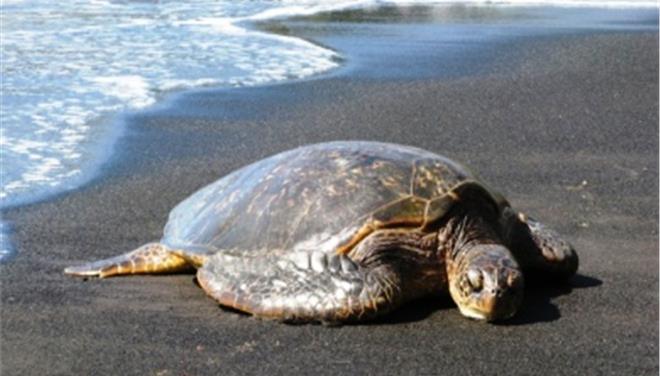 Twenty years after the Greece’s first referral to the European Court of Justice for failing to adopt protection status for caretta-caretta sea turtles, the general prosecutor of the European court suggested on Thursday, February 18 that Greece be condemned for failing to introduce measures to protect the Gulf of Kyparissia in Peloponnese. The gulf is considered to be the second most important nesting area for the Caretta caretta in the Mediterranean.
The southern part of the Kyparissia Gulf, in western Peloponnese (Greece), hosts the second largest population of Caretta caretta in the Mediterranean Sea. Particularly the beach between Neda River and the village of Kalo Nero is one of the few coastal areas in Greece that remains unspoiled. It houses a well preserved dune system and a coastal forest, unfortunately threatened by the uncontrolled development. This area has been included in the European network Natura 2000 under the code name Dunes of Kyparissia.
The beaches of Kyparissia Gulf are as indicated in the notice of the Court, the most important breeding ground for the sea turtle caretta caretta in the EU, with increasing number of nests.
Specifically, the procecutor, whose proposals are not binding for the European Court, stated on Thursday, February 18 that despite the positive overall picture and the efforts made by the Greek government and non-governmental organizations to protect sea turtles for the last twenty years, Greece has allowed a series of activities that negatively affect both the reproduction of the turtle and the protected dune habitat in the region.