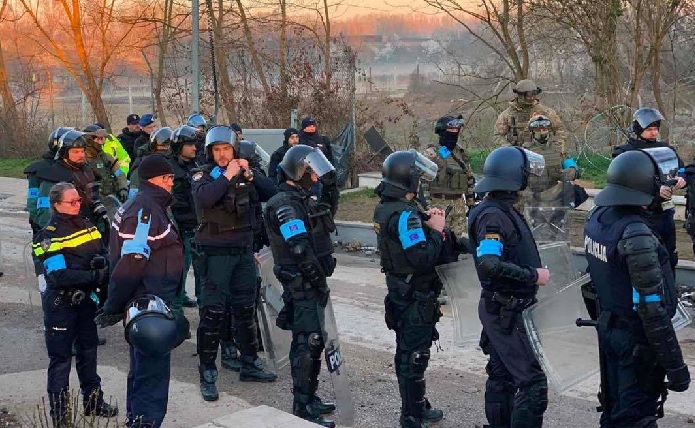 Turkish soldiers fired at least one warning shot and then aimed at German and Greek guards patrolling the border with Greece on April 28, according to an exclusive report by German magazine Der Spiegel, which has been conformed by the German Ministry of the Interior.
The German officers were part of the European border force (FRONTEX) which has deployed some 100 officers, among them 20 Germans, in Greece along the Evros border in March as part of the so-called RAPID intervention requested by Athens, when Turkey was pushing thousands of migrants toward Europe.
The Turkish soldiers targeted German officials and fired at least one shot; there were no injuries, Der Spiegel reports.