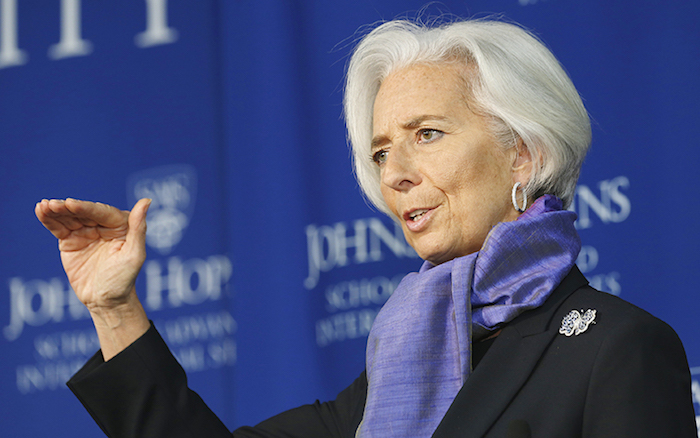 Christine Lagarde, the current Chairman of the International Monetary Fund (IMF) and the next President of the European Central Bank (ECB) suggested on Wednesday that Greece’s commitment to a primary surplus target of 3.5 percent of GDP should be reviewed.
This statement was made during her hearing before the Committee of Economic and Monetary Affairs of the European Parliament on Wednesday, ahead of her appointment as the new president of one of the world’s most powerful central banks.
Asked about the IMF’s standard position on Greek surpluses and to what extent she will defend this from the position of ECB president, Lagarde said that the IMF’s view, as well as hers, is that the 3.5 percent primary surplus target for Greece is excessive.
Lagarde added that this target places too much pressure on the recovery of the Greek economy.
”The IMF continues to hold the same view and, as Greece is in the recovery phase, it is something that should be carefully reviewed,” Lagarde noted.
Moreover, the next ECB president welcomed the recent revision of the European Central Bank’s role in European stability programs, noting that the ECB is now limiting its control to its areas of competence.
Greece has agreed to achieve a primary surplus of 3.5 percent of its GDP every year until 2022.
With information from AMNA