GRNews
GreekReporter.comGreeceSeptember 3, 1843: When Greeks Forced Their German King to Grant a...

September 3, 1843: When Greeks Forced Their German King to Grant a Constitution 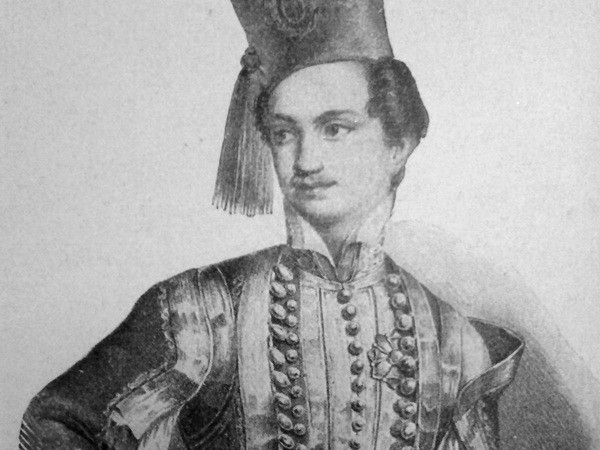 After Greece gained its independence after fighting off the Ottoman Empire, the Greek insurgents called upon Ioannis Kapodistrias, a former foreign minister of Russia, to take over the governance of the fledgling state in 1827.
Kapodistrias ruled until 1831, when he was assassinated by a family of Greek landowners in response to the imprisonment of one of its members. His younger brother, Augustinos Kapodistrias, took over Greece’s governance, but after six months, the country had plunged into chaos.
In May 7, 1832 the London Conference between Bavaria and Greece’s protecting powers (Russia, Great Britain, and France) decided that the country should become an independent kingdom and have its own king. Otto of Bavaria was only 17 when crowned King of Greece, but Bavarian regents ruled for him until he came of age to assume the throne of Greece in 1833. They continued to do so until 1837, due to his young age and inexperience.
The regents became very unpopular, trying to impose German ideas of rigid hierarchical government on the Greeks, while keeping most significant state offices out of their reach.
Nevertheless, they laid the foundations of a Greek administration, including the army and  the justice and education systems.
Otto was sincere in his desire to give Greece good government, but he suffered from two great handicaps: he was a Roman Catholic ruling a Greek Orthodox populace, so he couldn’t be crowned under the Orthodox rite, and he couldn’t have children with Queen Amalia, so he couldn’t establish a dynasty.
After 1837, the unpopular regents were recalled and Otto appointed Greek ministers, although Bavarian officials still ran most of the administration and the army. Greece was still poor, the royal taxes were high — and the country still had no legislature and no constitution. Greeks were exceedingly unhappy with the “Bavarocracy,” as they called it.
Discontented Greeks revolted on September 3, 1843, demanding a liberal constitution. The Greek army itself established a camp in the main square of Athens, right in front of the palace.
Otto was forced to accept to grant them a constitution, and he also convened a National Assembly, which met in November of the same year. The square in front of the palace (now the Greek Parliament building) was then named “Constitution (Syntagma) Square.”
The Greek Constitution of 1844 created a bicameral parliament consisting of an Assembly (“Vouli”) and a Senate (“Gerousia”). Real power then passed into the hands of a group of Greek politicians, most of whom had been commanders in the War of Independence against the Ottomans.
But on this day, we celebrate the monumental achievement of the establishment of this most important of all documents, which formed the legal groundwork for this great nation as it is today.