GRNews
GreekReporter.comWorldCopy of the Gospel Written in Greek Found in Mosul, Iraq

Copy of the Gospel Written in Greek Found in Mosul, Iraq 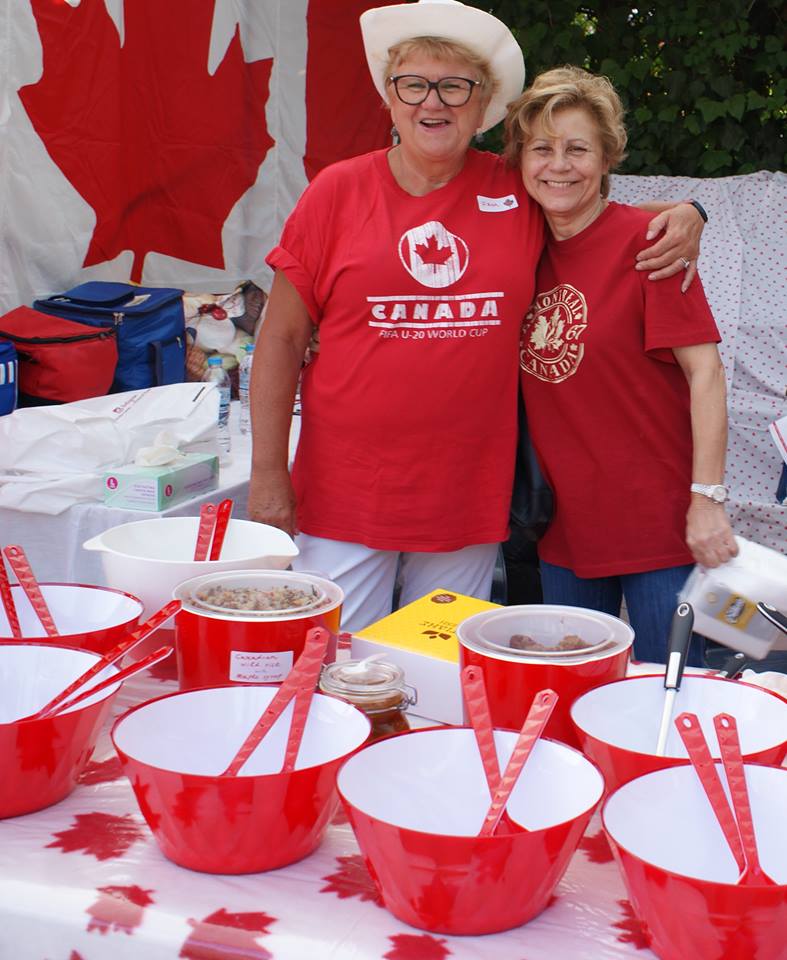 A rare copy of the Gospel, handwritten in Greek and translated into Aramaic, was found in the debris of a destroyed Orthodox church in Mosul, Iraq, the Association of Orthodox Journalists reported recently.

According to the Orthodoxia News Agency, the priest for one of the Orthodox churches in Mosul, to which the manuscript was transferred, believes the discovery is invaluable.

“It serves as an additional confirmation of Christianity in Iraq and as a symbol of the fact that Christians want to return to Mosul in their homes,” said Father Tautilius Masoud. The clergyman urged everyone who found religious books in the city during the great upheavals of the past several years to contact him personally.

“Our aim is to maintain this legacy,” the priest added with feeling.

Until 2014, when the ancient city of Mosul was captured by ISIS terrorists, the area was considered to be the historic center of Nestorian Christianity.

Several prophets mentioned in the Old Testament of the Bible are buried in Mosul. Many priceless Christian monuments and places of worship were destroyed during the three years that the city was under the control of the terrorists.