Greeks Go to the Polls for Crucial European, Local Elections 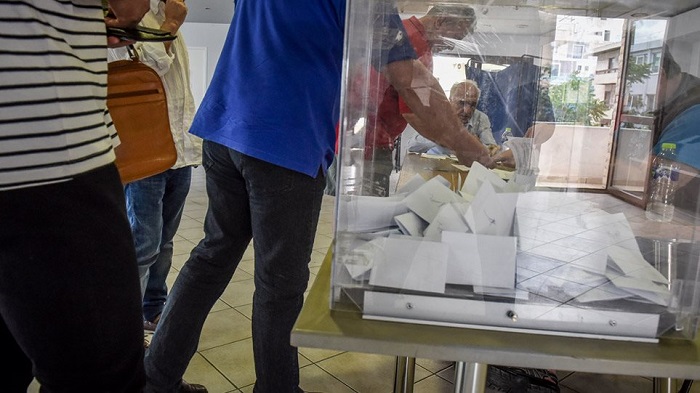 Millions of Greeks go the polling stations on Sunday to vote for the country’s 21 representatives to the European Parliament. In parallel, they also vote for local, municipal and regional representatives.
9,922,294 voters (4,810,075 men, 5,122,219 women) are eligible to vote. Although voting is mandatory, only 60 percent of Greeks took part in the previous European election.
For the first time 17-year-old’s, those born on or after January 1, 2002, have the right to vote. Altogether, 528,997 new voters are eligible to cast their votes.
A total of forty parties and coalitions participate in the European elections. The parties who are guaranteed representation are five in number: SYRIZA, ND, the center-left Movement for Change, the extreme-right Golden Dawn and the Communist Party (KKE).
The Greek threshold for entering the EU Parliament is three percent.
An exit poll will be announced at 7 pm local time, when the voting ends. Results will start coming in shortly afterward.
The elections are seen as a litmus test for Greece’s PM Alexis Tsipras who has announced that they represent a vote of confidence in his government.
Public discourse has largely shied away from pan-European issues, focusing instead on domestic challenges and highly polarizing political jabs between Tsipras’ governing SYRIZA party and ND, led by Kyriakos Mitsotakis in his first ever electoral challenge as party leader.
Opinion polls, published before the end of the campaign on Friday, suggested that main opposition New Democracy (ND) will win the European elections and most of the main municipalities and regions.
One of the main decisive factors in Sunday’s elections will be undecided voters, who comprise more than ten percent of respondents in all major opinion polls. Most of them voted for SYRIZA in the 2015 parliamentary elections.
Related: Greek European Elections a Litmus Test for PM Tsipras