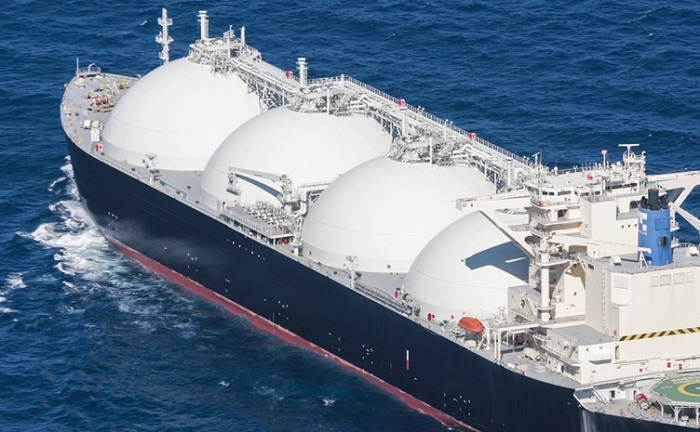 The first batch of US liquefied natural gas (LNG) will be delivered to Greece near the end of the year as part of an agreement between Greek gas corporation DEPA and the U.S.’ Cheniere Energy, the Greek Environment and Energy Ministry said in a statement on Thursday.
According to the statement, the deal envisages the arrival of the first batch of LNG, amounting to 150,000 cubic meters (5.2 million cubic feet), on December 29.
“This will become the first batch of LNG to be imported into Greece from the United States, consolidating the two countries’ mutual efforts aimed at achieving closer cooperation in terms of energy security in the South-Eastern Mediterranean region.
“Natural gas will play a transitional role in ensuring Greece’s energy security,” the statement said.
The announcement, which coincided with the start of the first Greek-US Strategic Dialogue in Washington was hailed by the U.S. Embassy in Athens.