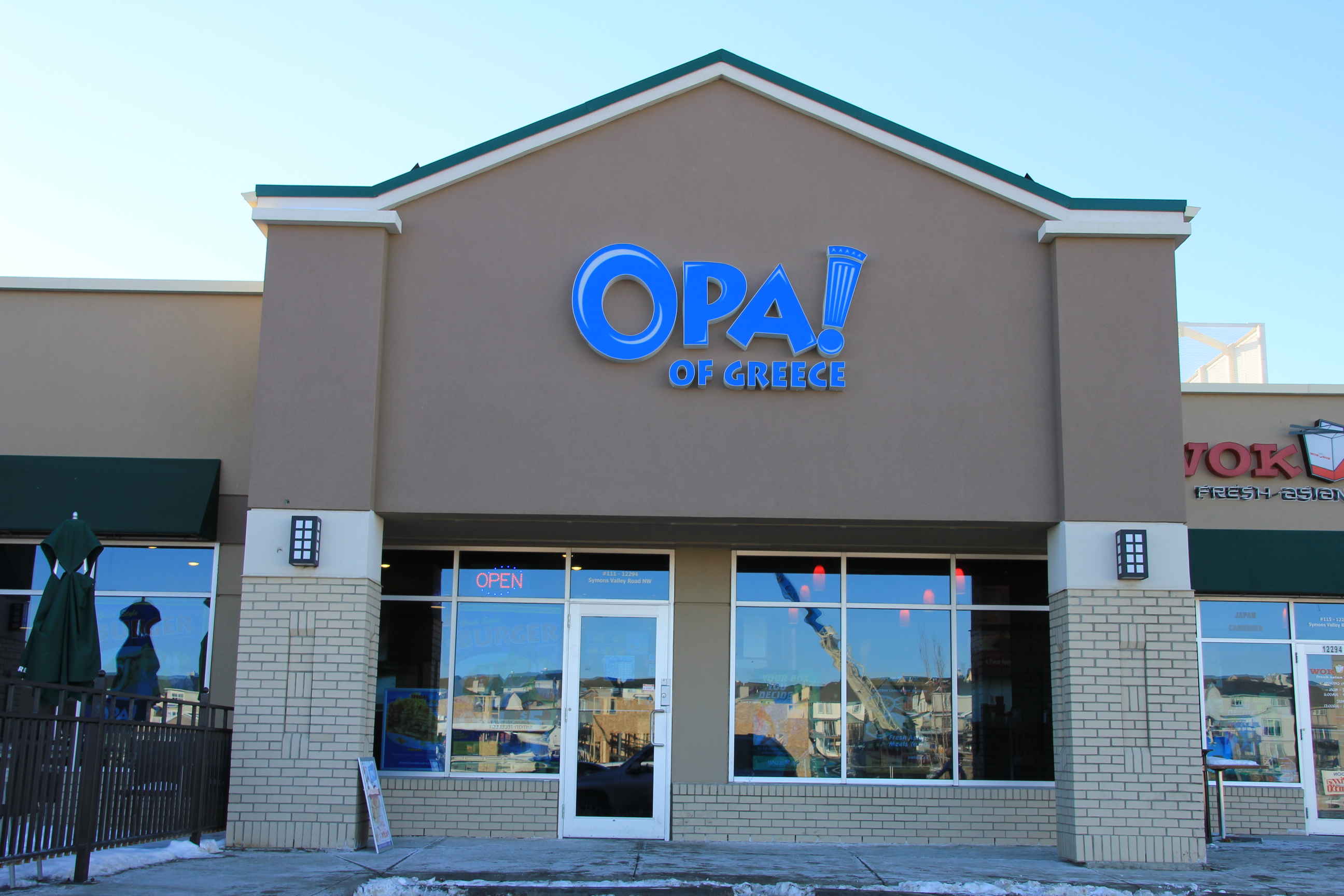 Greek-Canadian fast food chain Opa! of Greece is celebrating 20 years of introducing Greek food to a wider Canadian clientele. The chain has contributed to the recognition of Greek cuisine in Canada and has earned a reputation based on quality ingredients and Greek “meraki”.

The chain’s CEO, Theodore “Dorris” Karras, spoke to Troy Media about the restaurants’ twenty years of great food and friendly service, in the spirit of “Opa!”, an exclamation used by Greeks while listening to popular music and dancing with family and friends.

Karras said that Opa! started 20 years ago by Nick Tiginagas and Don Gebauer, who opened the first location in the Market Mall in Calgary. At the time, Greek food was rarely found in food courts, but Opa! changed that.

The great advantage of the Greek food served by Opa! was that it was healthy. Furthermore, it was tasty, so it was just a matter of time before it gained many loyal fans.

After Calgary, Opa! spread to more locations across Ontario and Western Canada, thanks to Tiginagas’ passion and dedication.

“We offered fresh, real food prepared right in front of customers to their specification,” said Karras. “Though this kind of customization has come to be expected by consumers today, 20 years ago, it was a novel idea.”

“As consumers have become more health conscious and as their palates have become more adventurous, we’ve also grown alongside them, continuing to develop new menu items that remain faithful to our tradition of offering fresh Greek food at competitive prices served by franchisees and staff who pride themselves on connecting with each customer they serve,” he added.

Karras said that the Opa! franchise continues to expand, with another dozen locations opening in the next year throughout British Columbia, Alberta, Manitoba, and Ontario. Ultimately, the company plans to extend from coast to coast. Also in the cards is an expansion into the United States, with the chain’s first U.S. location expected to open in the Fashion Square Mall food court in Las Vegas in late spring 2019.