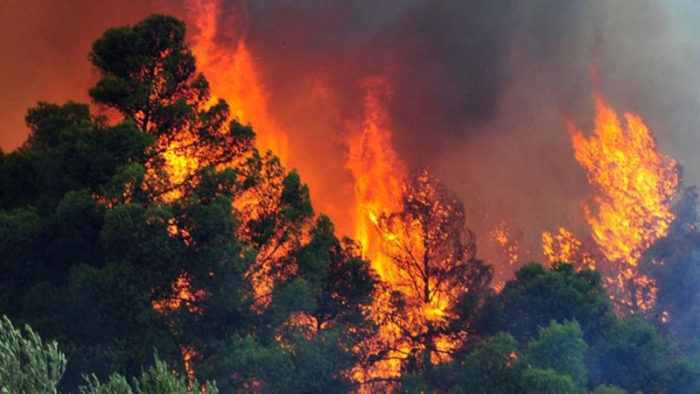 Australian ABC’s Foreign Correspondent featured the story of the disasterous fires on July 23 in Attica’s Mati.

As soon as firefighter Andreas Demetriou learned that the wildfires reached Mati, he rushed to find his family. What he saw was devastating.

His wife, Margarita, was unconscious on the beach next to their 6-month-old dead son.

12 days later, Margarita died in a hospital of Athens.

”That day was the absolute catastrophe, not only for me but for many people,” Demetriou says to Australian TV.

“The Eye of the Fire” was the last episode of this year’s season for ABC’s Foreign Correspondent.

Eric Campbell, the journalist of the show, spoke with people who witnessed the second deadliest wildfires in history, after Australia’s black Saturday of February 2009, that left 173 people dead.

The show focused on the fatal mistakes of the Greek authorities that led dozens of people directly to their deaths.

The President of the firefighters’ association analysed the impact that austerity has left upon Greece’s fire brigade while Costas Synolakis, Professor of Civil and Environmental Engineering, who conducted a survey about this disaster, claiming that more than an hour was wasted before the authorities realized the gravity of the situation.