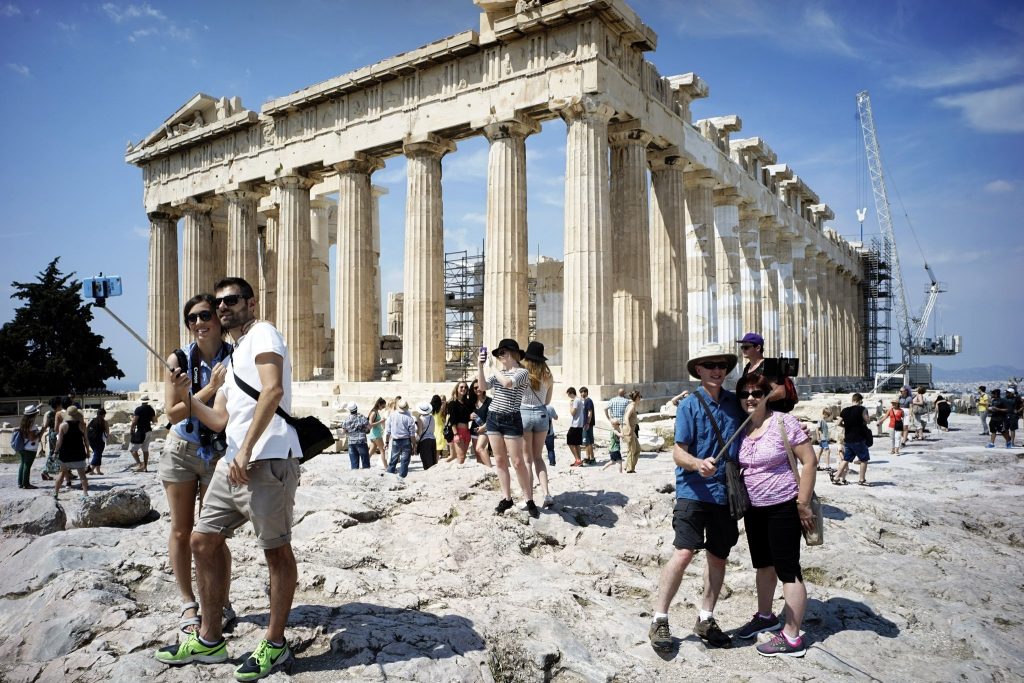 The World Tourism Organization (UNWTO) is urging tourists around the globe not to change their plans and travel to Greece, after the deadly fires that devastated the seaside town of Mati.
“Tourism means a necessary income and creates new opportunities,” says the organization, according to the Athens-Macedonian News Agency (AMNA).
The AMNA report says that there have been no cancellations from major tourist markets, such as Germany, Britain, and Russia, following the killing fires in East Attica.
The Association of British Travel Agents (ABTA), in cooperation with the Ministry of Tourism and the British and Irish National Tourism Organization, informed British travelers that the center of Athens and destinations popular to British travelers are absolutely safe and not affected by fires.
According to ABTA, no cancellations or changes were made after the fires and all bookings remain as planned.
Similarly, the Association of Tour Operators of Russia (ATOR) announced that no Russian tourist was threatened by the fires in the suburbs of Athens. It also informed that there is no cancellation for the popular tourist resorts. The association of Russian tour operators points out that the reason why there have been no cancellations to Greece is that the overwhelming majority of Russians are heading to the islands, such as Rhodes, Kos, Crete, and Corfu.
The German Travel Association (DRV) also announced that no German traveler has altered or canceled this year’s holiday in Greece due to fires. It also reported that Greece remained the second most popular choice for Germans in 2018 showing an increase of 13 percent in reservations in June compared to the previous year.