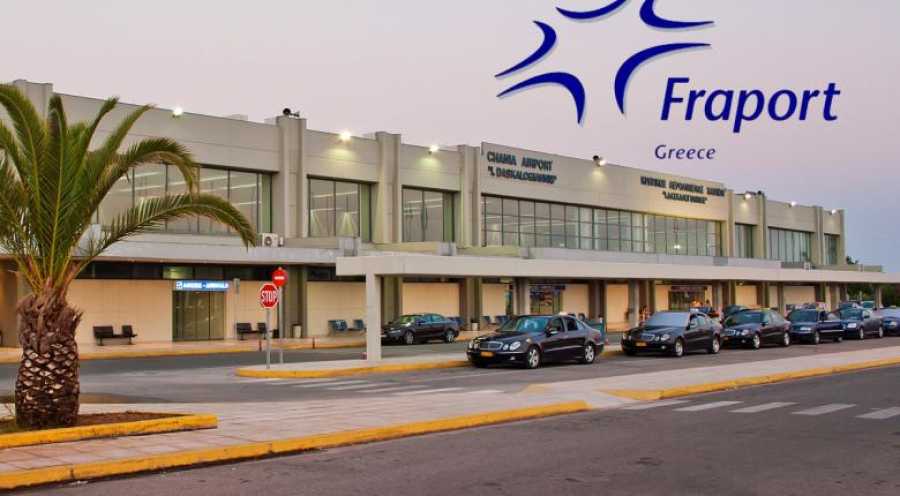 Fraport Greece, owner of 14 regional airports across the country, saw a double-digit percentage increase in passenger traffic in the January – May period, according to CEO Alexander Zinell.
Speaking to reporters on Monday, Zinell said that last year the consortium handled 27.6 million passengers, a 10.3 percent increase in annual figures, while in the first five months of 2018, the increase was 11 percent and Fraport expects even higher percentages for the rest of the year.
Fraport Greece is a consortium of Germany’s Fraport and Greek group Copelouzos and operates airports in popular tourist destinations such as Mykonos, Santorini, Corfu and Rhodes since April 2017.
“We expect something, if we’re lucky, of a two-digit (percentage rise),” the Fraport Greece CEO said.
Greece expects a record 32 million tourist arrivals this year.
In terms of passenger nationality, in the first five months of 2018 passengers who landed on Fraport Greece airports were Germans (25.4 percent), British (22.3 percent), Dutch (6.9 percent) and Italians (4.9 percent). Of particular importance is Fraport’s new partnerships such as Qatar Airways (and Flydubai) for direct flights from Dubai to Mykonos and Santorini.
Carriers such as British Airways and Germania launched new routes to the airports operated by Fraport ahead of the summer season.
Thessaloniki, Rhodes and Chania are the busiest airports, according to a presentation by Fraport Greece.
The consortium also announced that a project to improve regional airports was proceeding as planned.