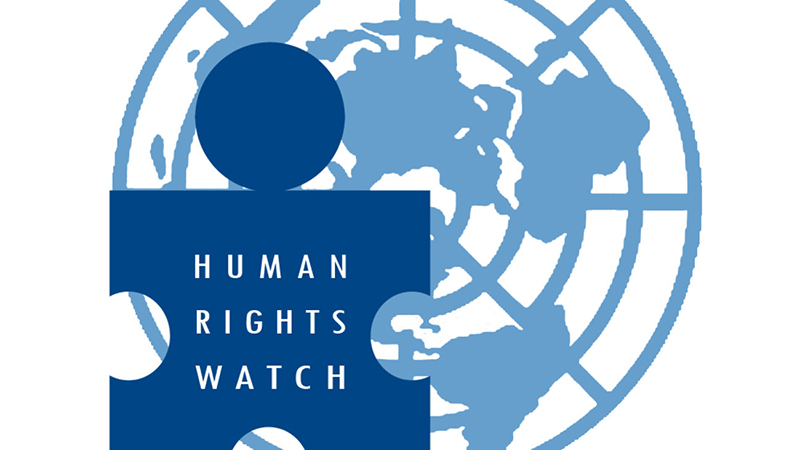 Throughout 2017, NGO Human Rights Watch (HRW) has been very critical of the Greek government’s treatment of refugees and asylum seekers on the island hotspots.
Now in its annual report about the conditions of refugees in the EU, the group lists all the shortcomings of the Greek authorities in their handling of the conditions of refugees across Greek islands.
“The Greek authorities’ failure to properly identify vulnerable asylum seekers for transfer to the mainland, impeded their access to proper care and services,” says the report, blaming the policies, conditions, uncertainty and the slow pace of decision-making in Greece for the refugees’ deteriorating health conditions and the eruption of violence against them.
The report criticizes the violence used against protesting refugees in the island of Lesvos by the Greek police last summer which led to widespread clashes, with the official report on the guilty party still pending.
HRW recognises the Greek government’s efforts to create preparatory classes to integrate asylum-seeking and migrant children into public schools on the Greek mainland, but blames it for failing to cover hundreds of children on the islands.
It says that the plan excluded children older than 15 and those living in camps.
The report also touches on the regular attacks against refugees by extreme right groups on Chios island, adding that last April, two men were convicted for racially-aggravated crimes over the incidents.
“Despite progress, access to asylum remained difficult and subject to delay while there were particular concerns with low refugee recognition rates on the islands,” the report concludes.
Meanwhile an attempt to put out the fire caused by German Interior Minister Thomas de Maiziere, when he accused Greek island mayors for the conditions in the camps and hotspots is under way.
Mayors from five of the islands, are asking for a meeting with the German Ambassador in Athens, to relay their opposition to the comments.
De Maiziere accused the island mayors of not making use of the EU aid, and for failing to convince the Greek government to transfer the refugees and migrants to the mainland, in spite of their protest to the Migration ministry being ignored last month.