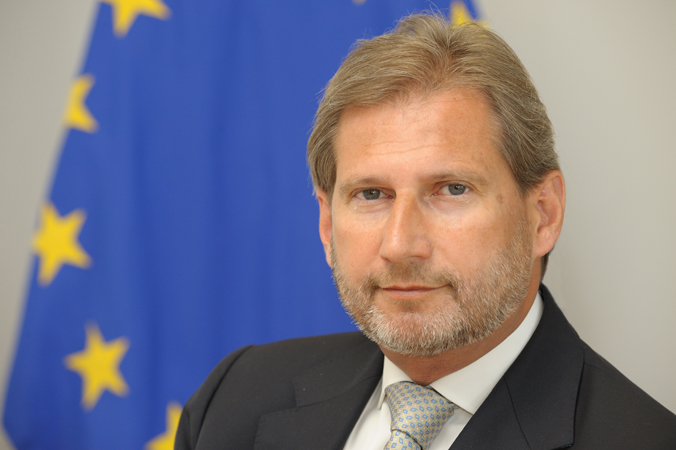 EU enlargement commissioner Johannes Hahn has said he hopes a political decision with Greece on the start of membership talks with FYROM will be taken in the first half of 2018, Austrian media reported.
“We now have a window of opportunity until the middle of next year when the election campaign in Greece begins. And there is growing understanding that a political solution must be found,” Hahn said in an interview with Vienna-based daily Wiener Zeitung.
FYROM has been a candidate to join the European Union since 2005. Greece has vetoed the start of EU membership negotiations with the country as it objects to the name “Macedonia”, because it implies territorial claims to the eponymous Greek province.
“The relations between Greece and FYROM have greatly improved, thanks to the active efforts of the FYROM government,” Hahn said, adding that the Greek government is also willing to pursue a political solution.
“The EU Commission has already recommended nine times the opening of accession negotiations with Skopje,” Hahn said.
In June, FYROM prime minister Zoran Zaev said the government plans to seek the European Commission’s unconditional recommendation for the launch of talks on the country’s accession to the bloc. The government is working on an action plan for the reforms necessary to open accession negotiations, Zaev said.
A few days ago, Zaev said that representatives of the two countries will meet in Brussels, Belgium, on Dec. 11-12 to start talks on the “Macedonia” name issue.