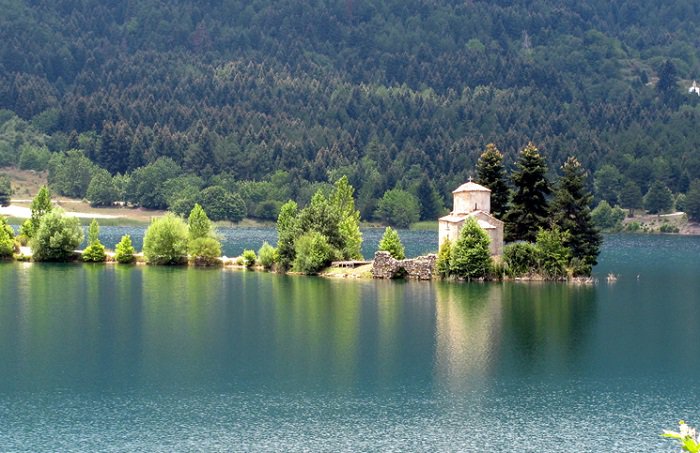 Feneos Valley, which is located in the lesser known corner of Corinthia, Peloponnese, is a place of astounding beauty.
Feneos; a large, triangular-shaped valley that borders with Achaia, and with Arcadia, is surrounded by mountainous dense forests.
The jewel on the crown is the picturesque artificial lake of Doxa; which is surrounded by pine forests. Construction of the lake; which is situated at an elevation of 900 m, near the village Archaia, Feneos, was completed in the late 1990s. 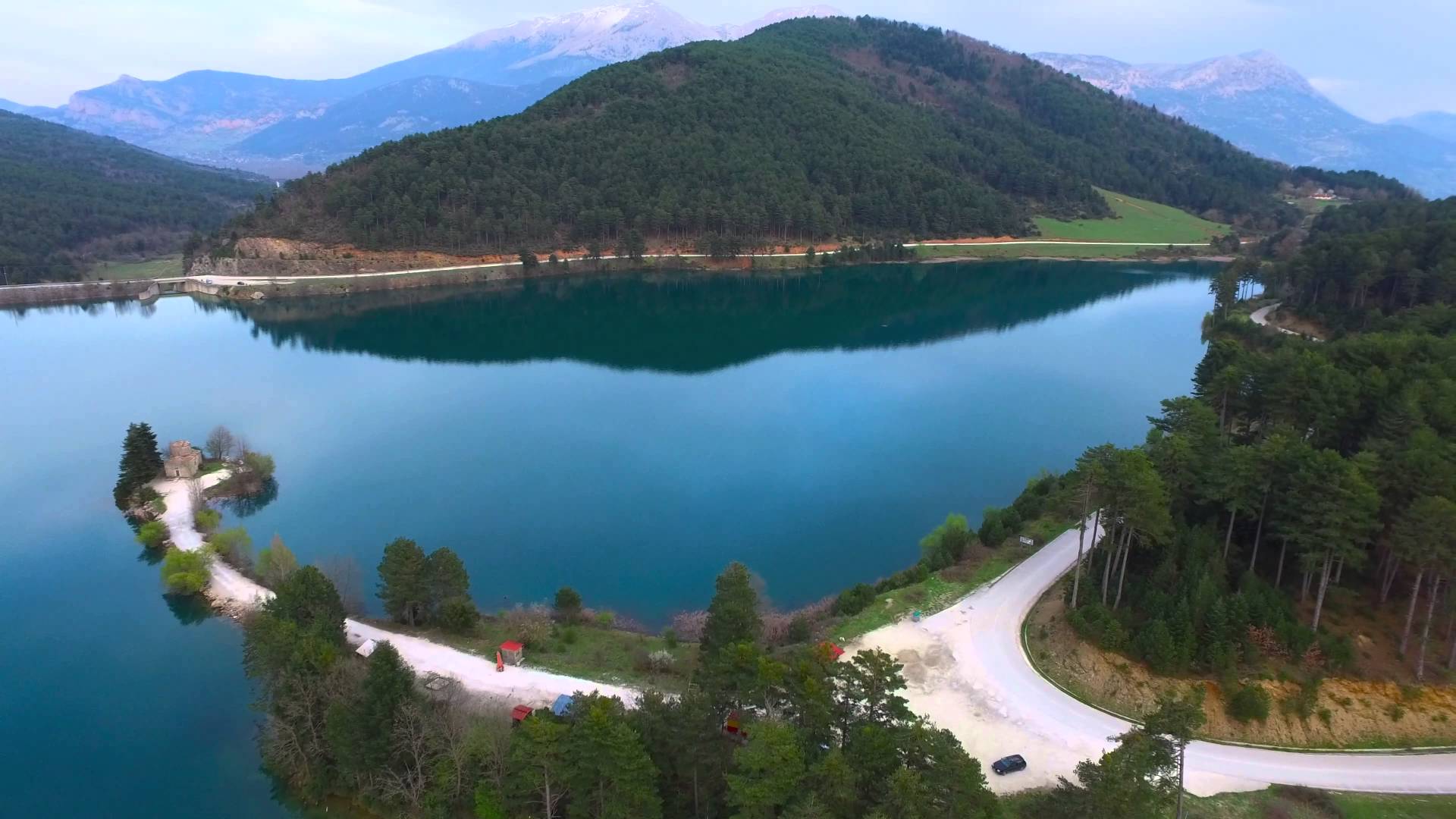 The lake is fed and drained by the small river Doxa, which empties into the plain of Feneos.
In the heart of the lake on a small peninsula, you will find the small church of Agios Fanourios. Saint George’s Monastery in Feneos, was relocated to higher ground, north of the lake.
The monastery; which was founded in the 14th century during the years of the Greek Revolution in 1821, was used as the headquarters of the Society of Friends, led by the abbot of the monastery Nathaniel and with the help of other abbots of the neighboring monasteries. 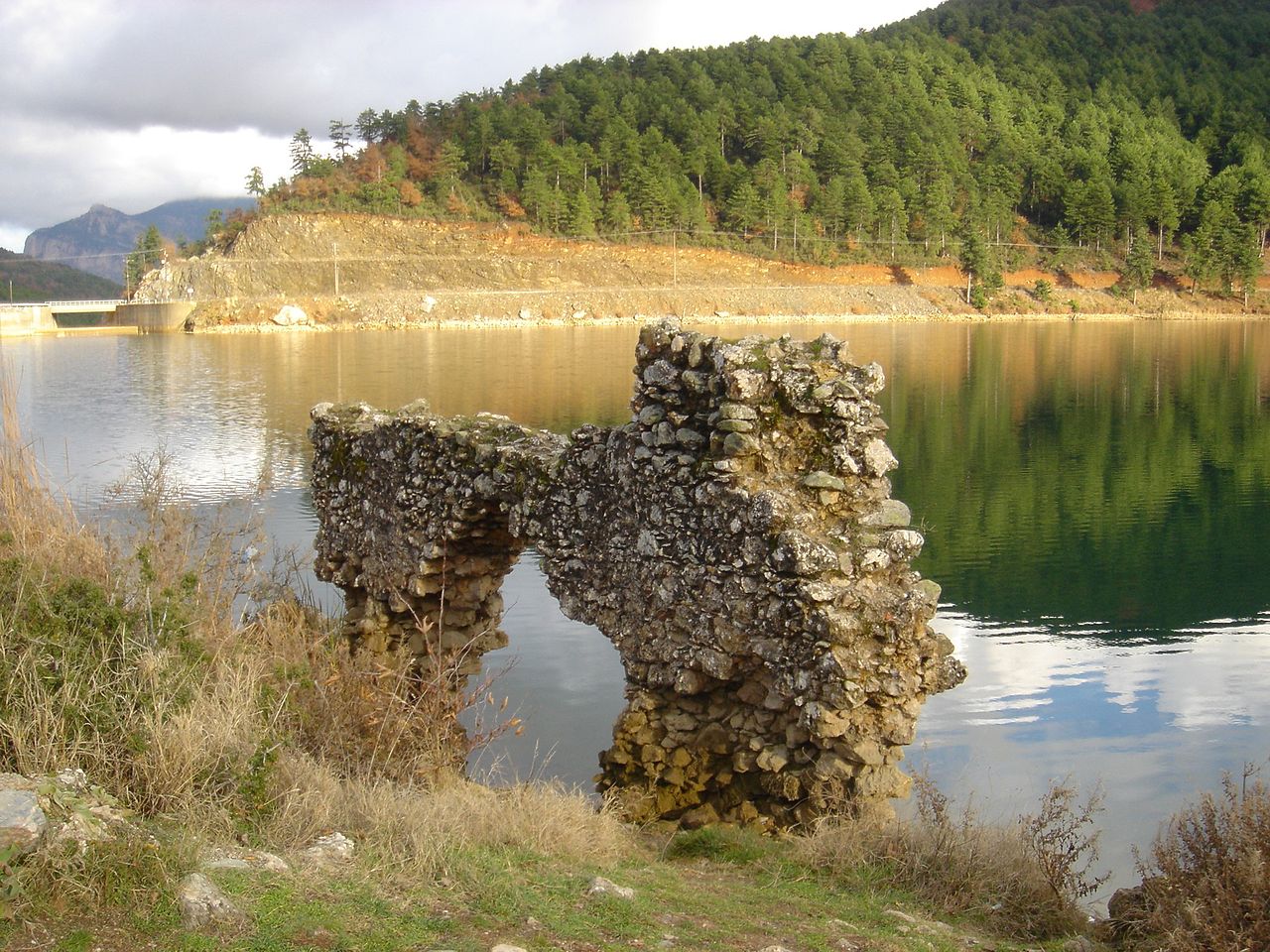 The area was later used by Theodoros Kolokotronis to hold meetings of chieftains from Arcadia and Corinthia.
In ancient times the area was also considered as part of the Arcadian region, and according to Herodotus, the river Styx originates near Feneos.
Feneos lies at the foot of Mount Cyllene, the mythical birthplace of the god Hermes. It therefore serves as an important cult centre for the god, notably during the annual festival of the Hermaea.