Turkey to Conduct Seismic Research in the Aegean 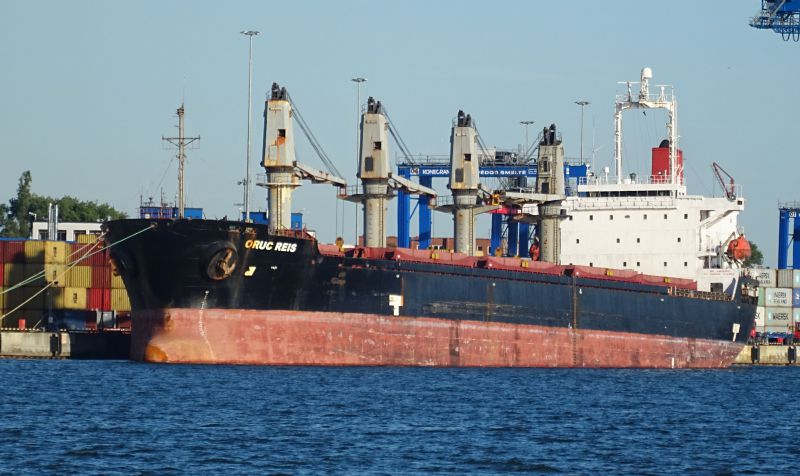 Turkey’s seismic exploration ship Oruc Reis will start operating in the Aegean as early as next week, Daily Sabah says.
Energy and Natural Resources Minister Berat Albayrak announced that, “Our vessel will start a three-dimensional seismic search in the Mediterranean this month.”
The Turkish minister announced the country’s new energy strategy, with oil exploration being the most important leg of the new policy. “With the Barbaros Hayrettin vessel in the Black Sea and the Oruc Reis in the Mediterranean this month, we will conduct non-stop both two-dimensional and three-dimensional (2B/3B) seismic surveys on our two seas,” Albayrak said.
The Turkish minister said he will monitor the drilling and exploration activities of the two ships and that by the end of this month, they will hopefully launch drilling activities with an intensive strategy in the Mediterranean and Black seas. He said that the new energy policy will be named “Great Turkey” or “Strong Turkey” and aims at contributing to make Turkey one of the strongest economies in the world.