GRNews
GreekReporter.comGreeceRefugee Inflow to Greece Drops, but Thousands of Asylum Applications are Pending

Refugee Inflow to Greece Drops, but Thousands of Asylum Applications are Pending 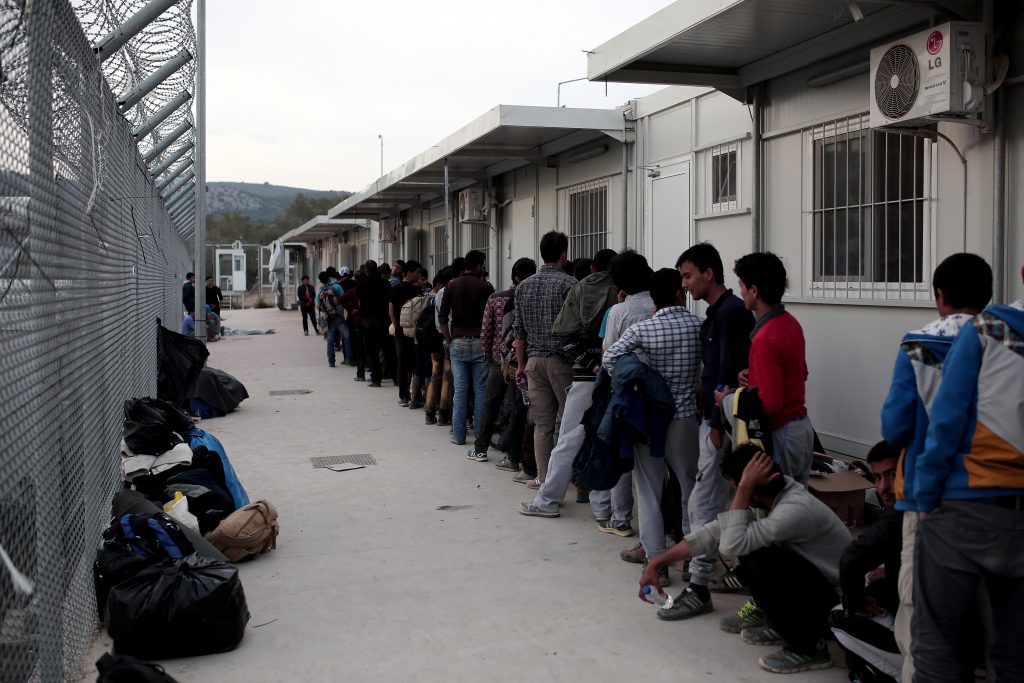 The March 2016 Turkey-European Union deal has helped in reducing the migrant flow to Greece, but the number of pending asylum applications remains large.
According to the Greek asylum service, 2,627 migrants and refugees crossed the eastern Aegean from Turkey and landed on Greek islands between January 1 and March 5 this year.  In the same period last year, the asylum seekers were 121,426.
Nevertheless, migrant registration centers on the Aegean islands are packed beyond capacity, hosting 14,018 people, with the vast majority of them having applied for asylum. Many of them are not eligible for asylum, yet they remain on Greek soil hoping that they will be able to cross to central and northern Europe illegally.
Greece’s Asylum Service head, Maria Stavropoulou, said that processing asylum applications has been slow because the service was understaffed, but has picked up in the past few months after additional staff were hired.

Greek Orthodox Priest: “Pope, You Are A Heretic”