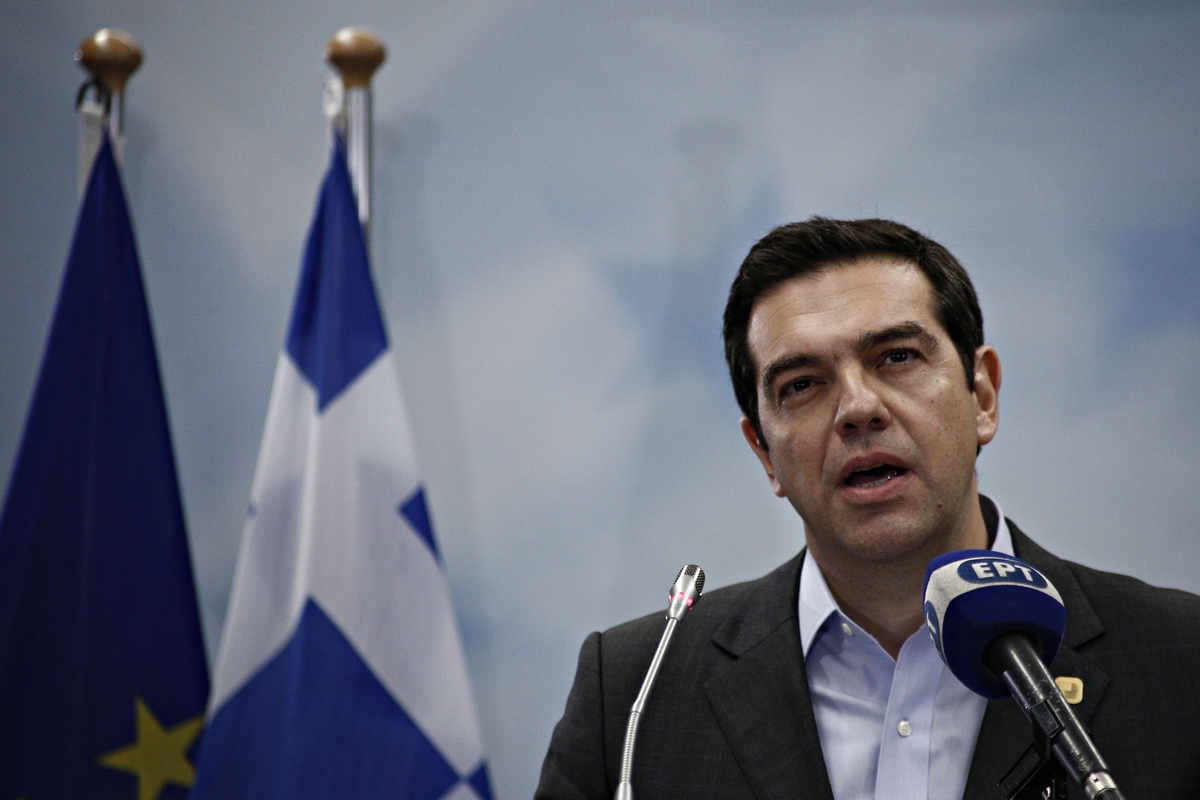 Good bilateral relations between countries can only be established on the basis of mutual respect, Greek Prime Minister Alexis Tsipras was reported as telling Serbian newspaper “Politika,” in an exclusive interview on Monday, ahead of his official visit to Belgrade on Tuesday.
The paper asked Tsipras about the problems facing Greece with three of its neighbours – Turkey, Albania and FYROM – the first of which is “claiming the revision of the Lausanne Treaty and is not abandoning its aspirations towards the Greek islands.”
“Greece has specific and fixed positions on foreign policy, particularly with regard to relations with neighboring countries. We actively promote peace and cooperation but, at the same time, we firmly maintain our sovereign rights based on international law. Only on the basis of mutual respect can we build sound bilateral relations,” he was quoted as saying.
“A revival of nationalism by questioning, among other things, international treaties on which our diplomatic relations have been established, undermines our structural efforts over the years to strengthen good neighborly relations and regional cooperation,” he added.
Asked about the unfinished second program review, Tsipras said Greece has fulfilled its commitments deriving from the bailout agreement and even exceeded its targets and pointed to some of the country’s creditors for the delay.
“We now have negotiations underway to complete successfully as soon as possible the second program review. This is delaying because of some irrational demands for additional austerity measures on which some of our creditors are insisting upon,” he told the paper.
“I’m convinced that this pending issue will be resolved as it is a common view that the Greek economy is performing above expectations and that it is entering a phase of recovery. Nobody in Europe can afford a new revival of the Greek problem. It should be made clear that the Greek people have made sacrifices in previous years and that it is now at the end of a difficult journey, and it is now seeing prospects. For this reason, it must not be undermined by anyone, but rather it must be enhanced and all sides must help,” he added.
(source: ana-mpa)