TechNews
GreekReporter.com Greece New Democracy Says All PM Tsprias Has Left to Do is Resign 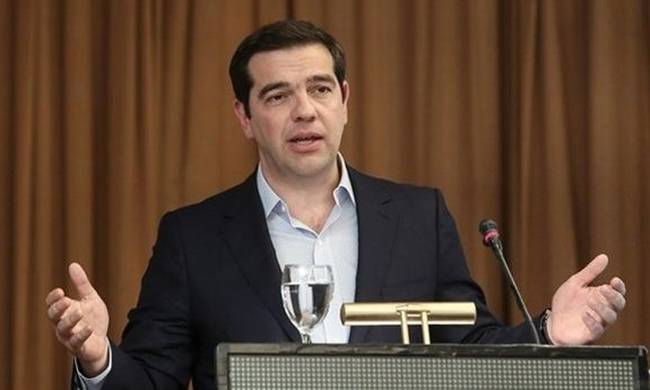 In an announcement on Saturday Main opposition New Democracy (ND) accused Prime Minister Alexis Tsipras of lies and audacity.
“He is the politician who deceived the Greek people and particularly the middle class and the weakest ones,” it said. “He is responsible for the third and unnecessary memorandum which has serious consequences on the economy and the society,” it added and continued: “And now instead of taking advantage of New Democracy’s responsible stance with its positive proposals for the reduction of primary surpluses and the promotion of national targets at all levels, it is trying to make black white.”
In such critical times, he continues to show incompetence, inefficiency, irresponsibility and be hostage of his party interests, it stated. “If he cannot avoid a fourth memorandum, he should eventually leave. He should stop transferring his own responsibilities to the main opposition. The only service he has to offer in the country is to resign.”
(Source: ANA-MPA)