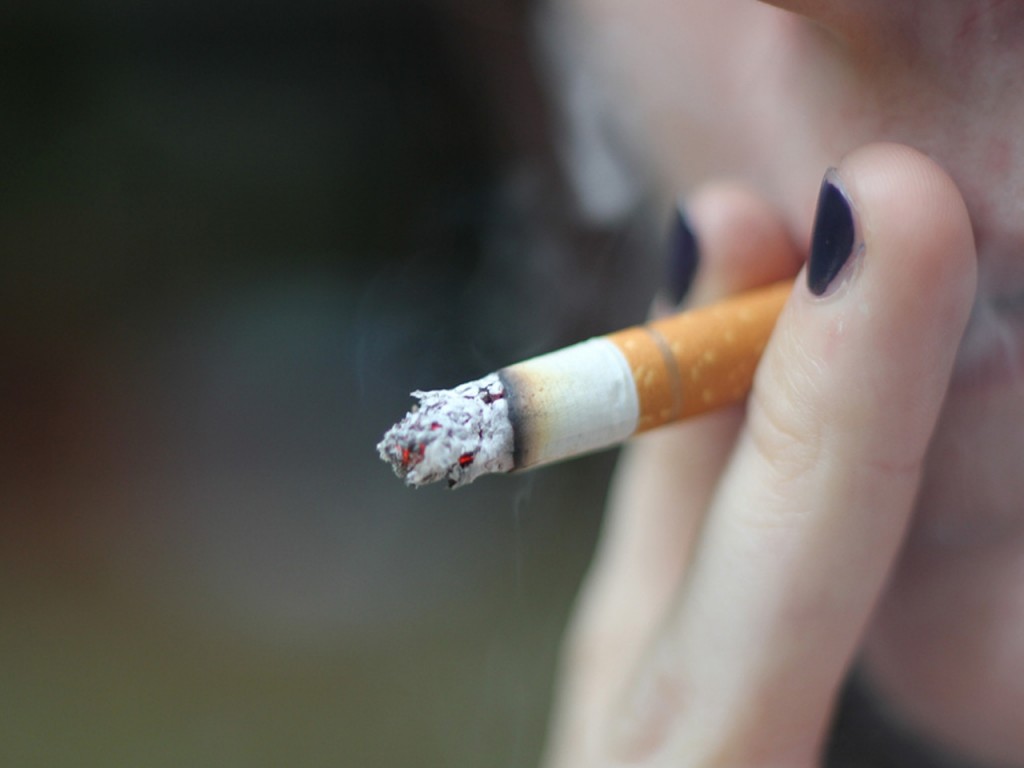 “This would impact upon what is now one of Melbourne’s premier cultural precincts, it’s part of a nanny state approach which encroaches on people’s socializing,” Papastergiadis said, according to the Herald Sun.

The ban would see that there would be no smoking allowed in Oakleigh’s Eaton Mall in outdoor areas. Eaton Mall is an active and thriving spot for the Greek community and local business owners are concerned that the ban will negatively impact their businesses.

“All of us acknowledge the harmful effects of smoking but we want a consistent approach, and we don’t want that precinct marginalized,” Papastergiadis added.

However, according to the Herald Sun, Monash Mayor Cr Geoff Lake, who supports the ban equated walking down the street in the Greek precinct to resembling “cleaning a chimney in Britain during the industrial revolution,” adding that the proposal doesn’t do enough and is looking for additional measures to be taken.

The ban is set to become active next August.