TechNews
GreekReporter.com Greece Is the 180 Year Wait for an Official Mosque in Athens Finally...

Is the 180 Year Wait for an Official Mosque in Athens Finally Over? 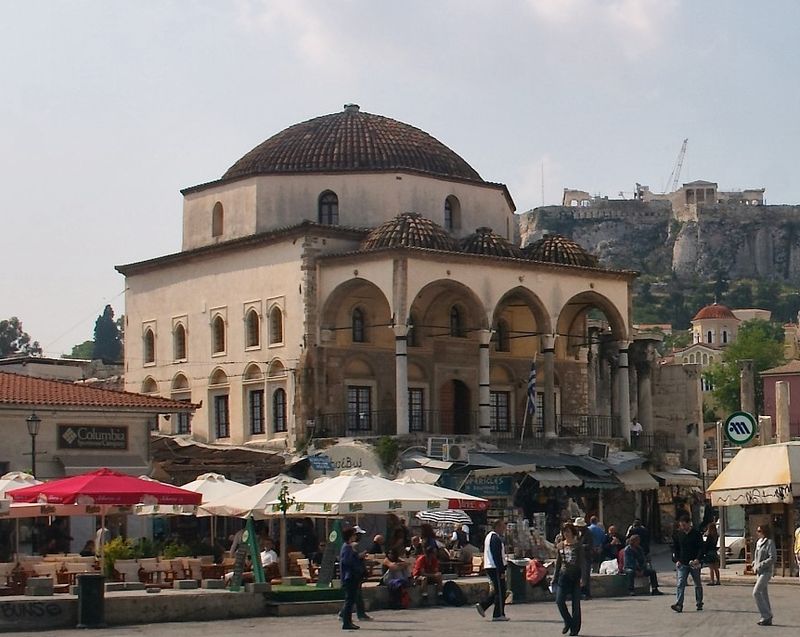 It has only taken some 180 years for Athens to finally be on the verge of getting its first official mosque as plans 10 years in the making to construct a mosque in the Athens suburb of Votanikos are being pushed through by the government.
According to numbers presented by Middleeaseeye.com, there are an estimated one million Muslims living in Greece. Another fact worth noting is that Athens is the only capital of any European Union (EU) state that does not have an official place for Muslims to worship.
Many government officials have stated that it is inevitable that the population of Muslims in Greece will only increase as the migrant crisis has impacted Greece tremendously with nearly 58,000 refugees currently in Greece seeking asylum in EU countries, according to government sources.
The past 40 years has seen many failed attempts at construction of an official mosque; something that Nikos Filis, Greece’s education and religious affairs minister recently told the Greek newspaper Kathimerini sees as a necessity in preventing the “radicalization” of the Muslims in Greece.
Filis pointed out that until now Muslims are using converted basements and storage spaces as makeshift mosques, and that since they are unofficial and hidden from the public eye, it makes it difficult if not impossible for the government to regulate.
“If we wish to avoid the problems facing France and Belgium, we should not make the mistakes that they are now trying to deal with,” Filis said.
“The existence of makeshift mosques is a shame for the country as well as for the Muslim community and a danger to national security,” he added.
Greek Muslims have spoken out about the need for an official place to worship for decades. One community leader, Naim Elghandour, an Egyptian who has lived in Greece for 44 years, holds a Greek passport, and is the president of the Muslim Association of Greece.
“Speaking on behalf of Greek Muslims, those [of us] who hold a Greek passport, we feel like second-class citizens because we have to make our prayers in garages and underground basements,” Elghandour said, according to Middleeasteye.com.
“We are Greek citizens and taxpayers and it is our right. We deserve to have a place to pray with dignity,” he added.
There is much at stake in this revolutionary construction as the mosque also demonstrates the weakening role of the Greek Orthodox Church in modern society, in part thanks to Greece’s Prime Minister, Alexis Tsipras who is a self-avowed atheist.
Greece is actually the only existing EU country to ban proselytism in its constitution, and some 98 percent of the population consider themself to be Greek Orthodox, the official state religion.
There has been some reservation and protest from residents in Votanikos as well as right-winged government officials, who hope to cancel the construction of yet another mosque in Athens.
Previously a project in Panania, just outside of Athens was stalled by opposition from the Greek Orthodox Church, which influences the country profoundly since there is no formal separation of church and state.
As for the 180 year wait finally being over? Elghandour is hopeful but skeptical.
“It’s been 10 years now,” Elghandour says. “I cannot say I am not pleased (about the latest bill) but I have some reservations.”
“Since 2006, there have been several attempts to build a mosque. I hope this is the last one…I am waiting to see something going on, some construction happening. I want to see with my own eyes the companies going there to build, then I will be happy.”