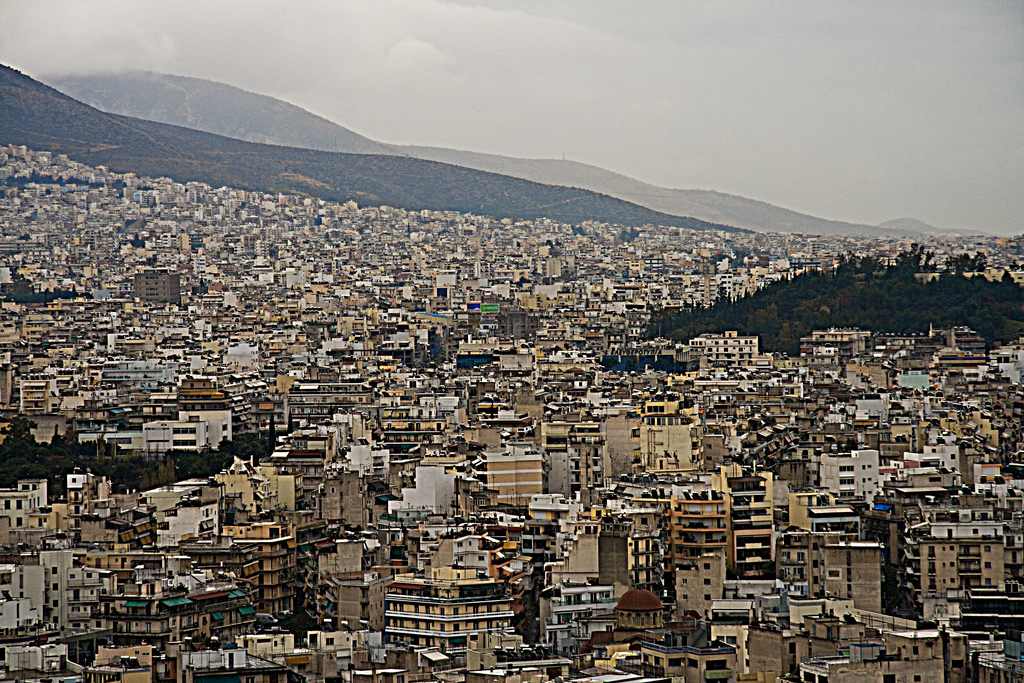 On Thursday, Greek Education Minister, Nikos Filis spoke in Parliament directly to those who oppose constructing a mosque in Athens.
The plans for the project that would see a mosque built in the Athens suburb of Votanikos have been delayed time and time again due to the objection of political groups.
Filis defended the construction of the mosque as Greece has a growing muslim population, largely due to the migrant crisis.
He argued that the absence of an established place of worship for Greece’s muslim population could lead to radicalization as to date dozens of basements in buildings around Athens have been turned into unlicensed and unregulated mosques.
“If we wish to avoid the problems facing France and Belgium, we should not make the mistakes that they are now trying to deal with,” Filis said to Parliament. “The existence of makeshift mosques is a shame for the country as well as for the Muslim community and a danger to national security,” he added.
Objections halting the project from going forward have predominantly come from SYRIZA’s coalition partner, right-wing Independent Greeks (ANEL) and the neo-fascist Golden Dawn party.