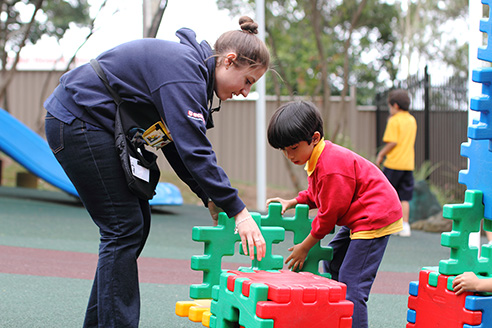 The first school for autistic children has been established in Southern Australia thanks to efforts of Greek-Australian parents wanting the best for their children, and is due to open late July.

In fact, the Greek community has become very involved in the project of opening this special and long-needed school because of a 38-year-old Greek economist and mother of two, Fiora Christou, whose son was diagnosed with autism at age 3-an-a-half.

Fiona was determined to get her son, Andreas, the special education that he needs in order to thrive and reach his fullest potential, so she reached out to start an initiative to open an autistic school project overseen by a London-based network of schools called Aspect Treehouse. 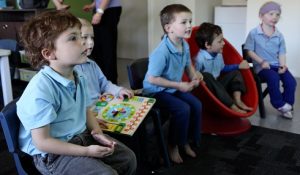 The number of school-aged children living in SA is around 3,400, most of which are forced to attend mainstream schools due to a lack of special education schools in the region.

“It got more and more obvious that 50 percent of autistic children were enrolled in schools that have no disability units or special classes to support these kids and their families,” explains deputy chair of Aspect Specific School, Phillip De Pinto.

De Pinto’s wife is Greek and their seven-year-old son Mario was diagnosed with autism when he was two-years-old.

The new school will be located on the old Ashford Special School site and will cater to the special educational and development needs for autistic children.

Aspect helps some 1000 students with autism at their eight special schools and 90 satellite schools in the NSW of Australia.

It is this reputation that landed them the task of being in charge of the Treetop School in Adelaide.

For more in formation about the school and autism see: autismspectrum.org.au