Tsipras Says Brexit is a Wake-Up Call For EU Leaders 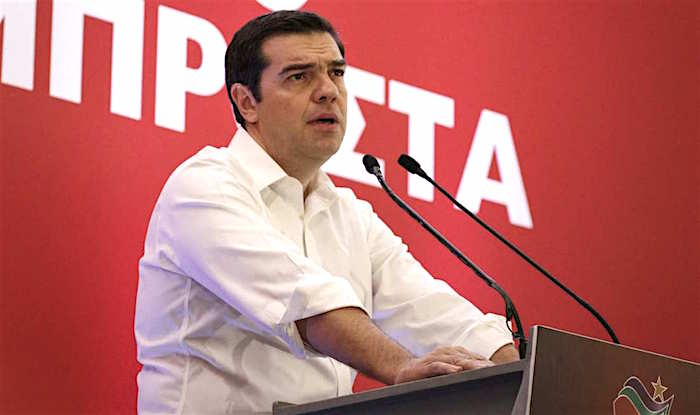 Greek leftist Prime Minister Alexis Tsipras on Friday said that the outcome of the British referendum was a “wakeup call for the sleepwalker who is heading towards the abyss.” He blamed the Brexit on EU leaders rather than the British people for voting to leave. Speaking to SYRIZA’s central committee, he pointed to the “chronic deficiencies” of European leaders and their insistence on austerity policies that fed populism. He blamed the Brexit on deficiencies to the system.

“As much as the decision of the British people saddens us, it is a decision to be respected. We must not put the blame on the British people… when the borders remain open on austerity policies but stay closed for people,” he said, adding that a “new vision” was needed. “The arrogant words of technocrats angered people. We need progressive reforms to raise a wall against Europskepticism.”

A change to the voting age

At the same committee meeting, Tsipras announced that his government would present a draft bill to Greek Parliament on changes to the electoral law. The bill will include provisions for the lowering of the voting age to 17 year of age from the current 18 years of age.