GRNews
GreekReporter.comentertainmentCelebritiesNot One, But 5 Reasons Why Athina Onassis and Doda May Be...

Not One, But 5 Reasons Why Athina Onassis and Doda May Be Calling It Quits! 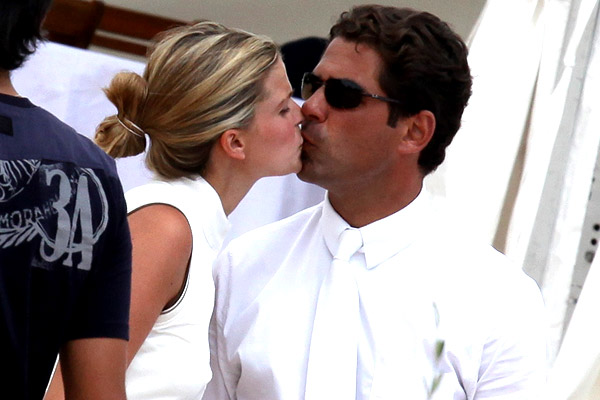 Billionairess Athina Onassis has remained silent over rumors concerning problems in her marriage with Brazilian equestrian Alvaro “Doda” Affonso de Miranda Neto. An international media frenzy followed Brazilian Epoca’s article with newspapers seeking to find the real cause of the rift that Alvaro refers to as a “storm” that can be overcome. Athina, however, has disappeared to a secret hideaway.
Speculation is mounting, and so far three reasons are being focused upon:
Doda Cheated: Alvaro, known as Doda, is known for his philandering ways. He began his relationship with the teenage heiress while still involved with Playboy cover girl Cibele Dorsa with whom he has a daughter, Viviane. Onassis did not know of the woman’s existence at the start of the romance. The Brazilian model had left Brussels and returned to Brazil with the intention of joining the Brazilian reality show of Big Brother when Doda first began his affair. When Cibele found out she was being dumped she gave a number of interviews stating that Alvaro had always found Athina “fat and ugly.” “Our only problem was money, and Doda is useless with money. What he earns, he spends,” she said. In 2011, Cibele killed herself by jumping out of a window. The publication of her suicide note in Brazil’s gossip magazine Caras was forbidden due to mentions relating to him. As they say, “once a cheater always a cheater.”
Athina’s biological clock: Athina Onassis wanted a routine lifestyle, a family and husband. Clearly an advocate of the simple conventional life, she kept out of the limelight taking care of her Alvaro’s daughter and Cibele’s son from a previous marriage. A miscarriage in 2013 left her distraught and she may have wanted another child that Alvaro is not interested in fathering.
Their huge differences: Athina met Alvaro when she was 17 years old and married him when she was just 20 years of age. He was 12 years older and far more experienced. Different upbringing in different countries and entirely different outlooks on life were huge hurdles. Doda likes the good life, whereas Athina likes simplicity and keeping out of the limelight. The only common denominator is a love of horses. 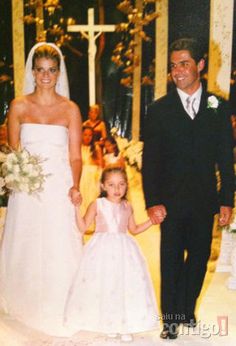 Athina just grew up: The playboy Brazilian may have been enticing when Athina was still a teenager, bearing in mind his resemblance to her own father (also a playboy, bad businessman and a man who married into money). At the time, she was swept of her feet and underwent a huge physical transformation with blonder hair and liposuction. Her marriage was based on the patterns she was familiar with. Eleven years onwards, Athina is more mature, confident and self-aware and may have outgrown superficial and debonaire Alvaro.
Onassis Curse (Conspiracy theory): Some Greeks say that JFK’s widow, Jackie Kennedy, brought the notorious Kennedy Curse to the Onassis family when she married Aristotle Onassis in 1968. Soon after the marriage, Alexander was killed in a plane crash and from there it went downhill for the family with Aristotle’s first wife killing herself a year after her son’s death. Aristotle himself died a broken man, whereas Christina, Athina’s mother, died of a heart attack due to depression. A financial empire crumbled, with the remnants given to the last Onassis who tried to escape the curse by living in obscurity.