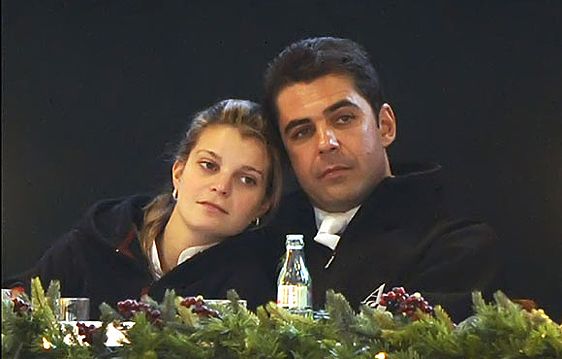 A number of reports coming from Brazil point to the purported marriage break-up of French-Greek heiress Athina Onassis, aged 31, and her Brazilian husband, showjumper Alvaro Affonso “Doda” de Miranda Neto, aged 43. Brazilian weekly newspaper Epoca says that the couple is calling it quits after eleven years of marriage. The same report quotes friends who believe that the couple will eventually reconcile despite their marital problems.
Marriage meltdown reports escalated after Doda deleted the bulk of photographs featuring his wife from his Instagram account, leaving all but two pictures. The last photo he had posted of Onassis was in March with their dog. 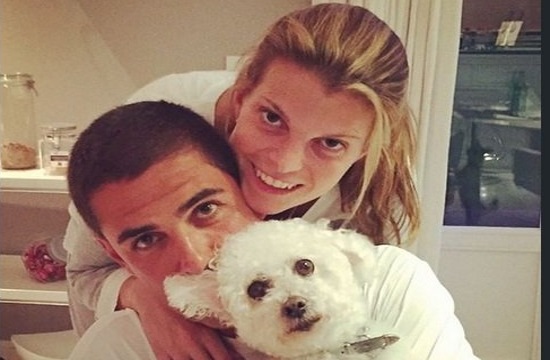 The international media is bursting with speculation over the cause of the rift with German tabloids reporting that Doda had an affair. He has reportedly confirmed the split in an interview, referring to the marital problems as a “storm” and that he “will not give up.”
Journalist Dimitris Liberopoulos, Aristotle Onassis’ biographer and the couple’s best man, confirmed the Athina-Doda rift on Facebook by stating that the couple is facing a marriage crisis due to “psychological problems,” however he did not know if this would necessarily lead to divorce.
Athina is reportedly on the verge of depression. She was spotted alone without her wedding band in Madrid, Spain. Friends close to the billion-dollar Onassis heiress say that she is likely to postpone her plans to ride for Greece in the Rio de Janeiro Olympics this year.

The billionairess met her husband when she was just 17 years of age. They have no children, however she has helped raise her two stepchildren, Fernando and Vivienne, whose mother committed suicide by jumping from her seventh-floor flat in Sao Paul, Brazil. Doda’s custody of the children was implicated as the cause of her suicide.
Athina and Alvaro married in 2005 when she was 20 years of age, and their marriage appeared happy despite a reported miscarriage in 2013.