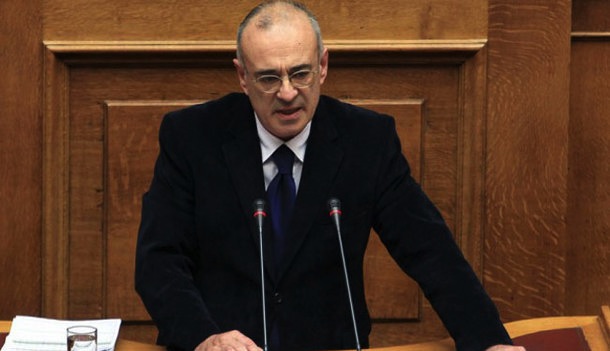 “If there are refugees who are able to invest 250,000 euros in the country, they will be treated more favorably in obtaining a residence permit,” said Deputy Foreign Minister Dimitris Mardas.
Speaking on the refugee issue on Skai television on Sunday morning, Mardas said that Greek authorities will examine the financial status of refugees and give preferential treatment to those who are rich enough to invest in Greece.
The deputy also expressed his view that it is very difficult to guard Greece’s sea borders. He added that NATO officers who participate in the operation of monitoring people-smuggler activities in the Aegean second that view.
“NATO came to the Aegean Sea and realized how difficult it is to manage the issue,” he said.
The deputy minister said that Turkey is not honoring the agreement with Europe on stemming the refugee flows to Greece. He also spoke about the phone call between Greek Prime Minister Alexis Tsipras and NATO Secretary General Jens Stoltenberg, where Tsipras expressed Greece’s dissatisfaction about Turkey not actively contributing to the reduction of the refugee flow to Greece.