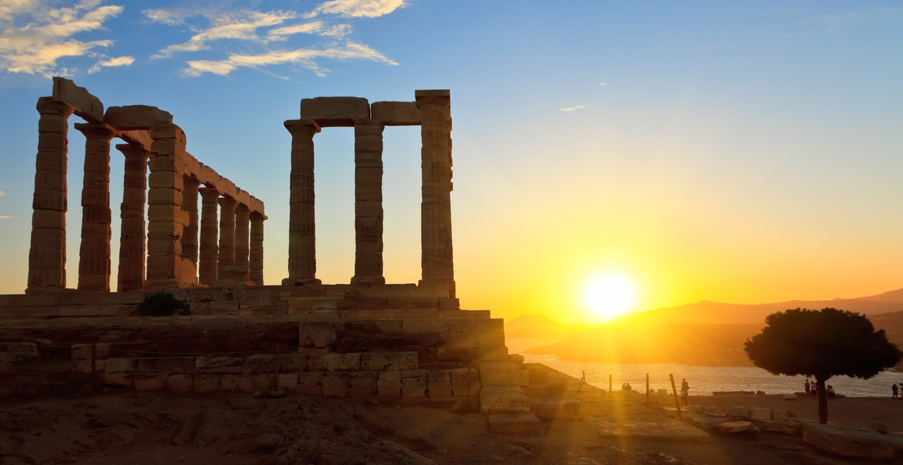 Greece’s Central Archaeological Council (CAS) gave the green light to Cosmote telecommunications company to provide free wi-fi to visitors of 19 major archaeological sites and museums.
The highest advisory body on Greece’s cultural heritage agreed that Cosmote will develop the infrastructure and assume the construction and installation costs, as well as the operation supervision and maintenance.
The telecommunications company will prepare the study and submit its final plan to the Ministry of Culture.
The 19 sites and museums the program will be implemented at are the archaeological site of Akrotiri in Santorini, Delos, the Palace of the Grand Master of the Knights in Rhodes, the Byzantine and Christian Museum of Athens, the National Archaeological Museum, the Acropolis, Ancient Olympia, the Archaeological Museum of Iraklion; the Acropolis of Lindos, Knossos, Delphi, Epidaurus, Sounion, the Acropolis of Mycenae, the island of Spinalonga, the Royal Tombs of Aigai in Vergina, Dodona, ancient Corinth and the Archaeological Museum of Thessaloniki.