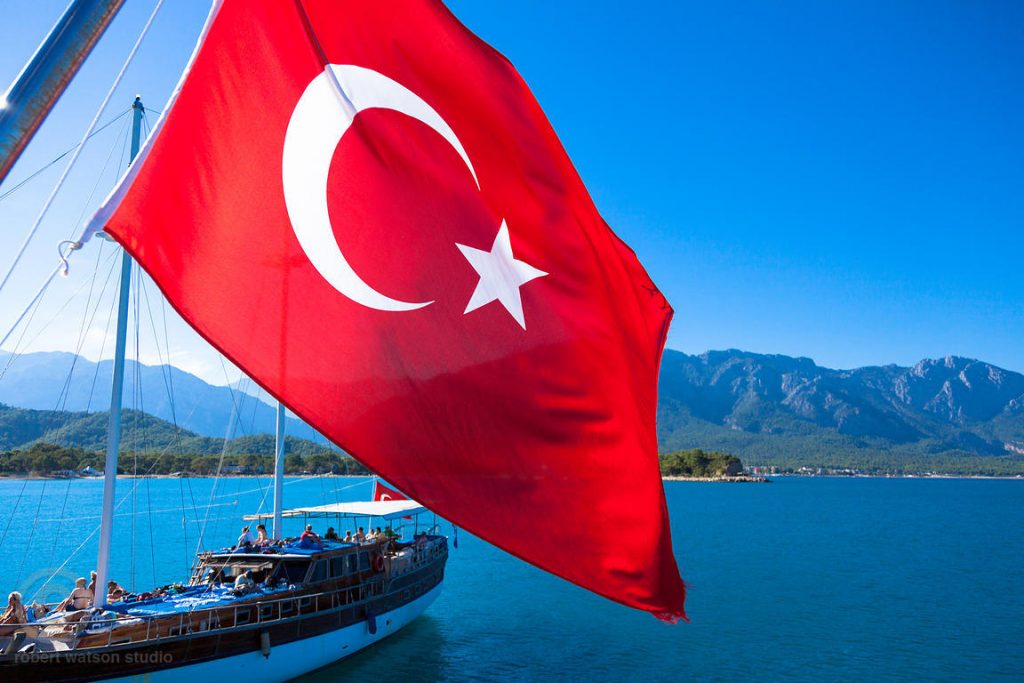 Turkish businessmen have taken the lead in controlling the maritime transportation of eastern Aegean tourists, threatening the financial survival of Greek shipowners operating in the islands of Chios, Lesvos, Samos, Kos and Rhodes. As a result, many of them have either withdrawn their ships or have switched to the tour operation industry in order to stay afloat amid the Greek financial turmoil.
According to several sources, the aforementioned domination in the Greek market comes as a direct result of Turkish multimillionaires’ effort to take full control of the Greek domestic market.
Several Turkish passenger ships initially operating on domestic routes in the Bosphorus region have now dominated the eastern Aegean transportation market. The grim statement most Greek shipowners seem to be repeating is that “the game for Greek-owned ships in the Aegean islands seems to have been lost.”
Representatives of the Aegean maritime market have urged immediate action on future strategic movements focused on funding from external sources that will enhance the much-needed financial liquidity for the Greek industry.