Greece Has Not Asked For Russian Aid, Official Says 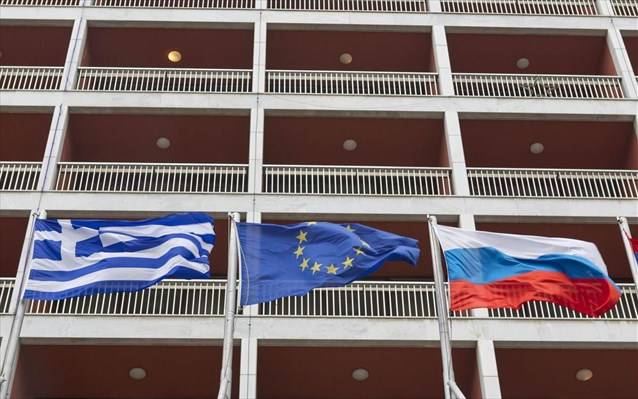 An unnamed Greek government official has ruled out scenarios that Greece have asked Russia for financial support in order to cope with both its internal and external commitments. “We have not asked for financial aid. We want to solve our debt and financial issues… within the Eurozone,” the Greek official said prior to Prime Minister Alexis Tsipras’ visit to Moscow, according to Reuters.

Furthermore, as the same source declared, the two leaders’ intention is to table economic cooperation, bilateral investments and exports, but any discussion is being held within the framework of the European Union. “Greece knows what to do within the EU framework but every country also has the sovereign right to look after and improve its bilateral relations,” the source clarified.

Last Saturday, European Parliament President Martin Schulz has yet again warned the Greek Premier not to put the common European policy toward Russia in danger and stay in line with the Union’s sanctions against Moscow over its role in the Ukrainian crisis.

The same day, a Kremlin representative said the talks between Tsipras and the Russian President Vladimir Putin will be centered on the two countries’ economic ties, the European Union and the sanctions. Specifically, Russian government spokesperson Dmitry Peskov said “it is too early to talk about the possibility of Russia providing any financial aid to Greece,” currently facing a severe lack of funds, as its international creditors -the European Commission (EC), the European Central Bank (ECB) and the International Monetary Fund (IMF)- have decided to lift any further support if a list of economic reforms is not approved and implemented by the newly elected SYRIZA-led government. Relations between Moscow and the European Union will be discussed in the light of Brussels’ policy of sanctions and Athens’ quite cold attitude to this policy.