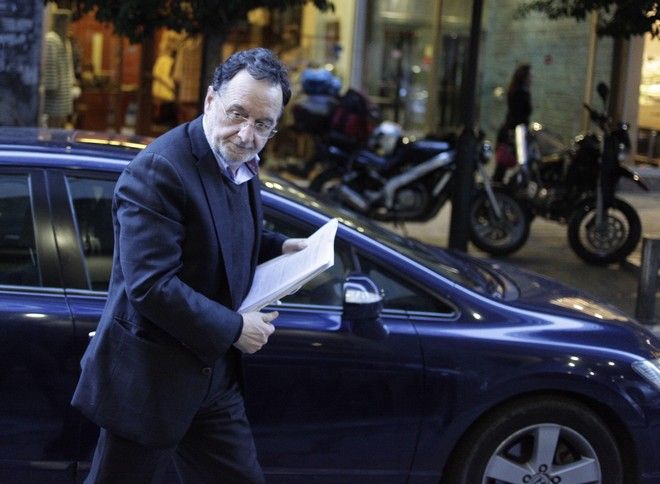 The lifting of the embargo to Greek agricultural products in Russia will be a key issue in today’s visit of Greek Minister of Productive Reconstruction, Environment and Energy Panagiotis Lafazanis in Moscow.
The Greek delegation will discuss the return of Greek agricultural products in the Russian market as Moscow says it is ready to lift the trade embargo against Greece, Cyprus and Hungary.
The Greek Minister will also meet with Russian Minister of Energy Alexander Novak and the CEO of natural gas giant Gazprom, Alexei Miller, in order to discuss the two countries’ cooperation renewal in the energy sector.
The Greek side will ask for the lifting of fines of the “take or pay” system, according to which there is a fine if consumption is less than quantity agreed as well as a lower price for natural gas.
It is expected that the two sides will also discuss the issue of aborting construction of two hydroelectric power plants at Sykia and Pefkophyto by the Acheloos River due to ecological concerns. The two plants are part of the Trans Adriatic Pipeline (TAP) project that transports natural gas from Azerbaijan, starting from Greece via Albania, then via the Adriatic Sea to Italy and then the rest of western Europe. Russia expects the Greek side to present alternatives of equal cost for the two plants.
The Greek delegation will also invite the Russian side to participate in the tender for concession of underwater plots for oil exploration and exploitation.