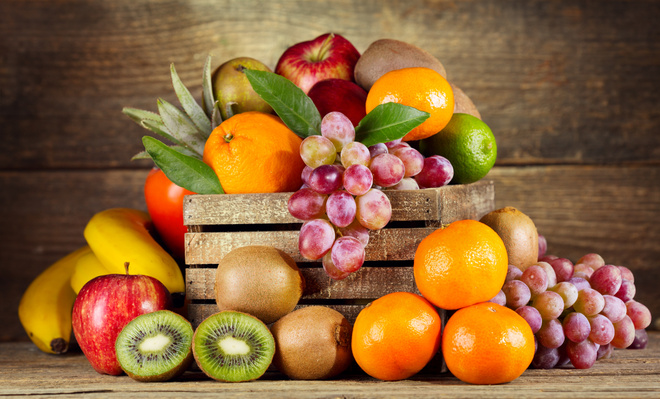 According to Russian Federal Service for Veterinary and Phytosanitary Surveillance inspectors, discussions regarding the exports of Greek products to Russia will begin on April 6.

Special inspectors will consult with Greek authorities in order to perform checks in several livestock product units, so as to not cause any delay in the resumption of exports to Russia, following the possible lift of the Russian embargo to the EU. The embargo was introduced last year in response to Western sanctions imposed on Moscow for its role in the Ukraine crisis and it restricted many European food producers’ access to the large Russian market.

In his recent talks with Greek Rural Development Deputy Minister Panagiotis Sgouridis, the Russian Federal Service for Veterinary and Phytosanitary Surveillance deputy director, Alexey Alexeenko, stated: “There will be checks on companies that had not previously been tested in regards to their compliance with the Russian and Eurasian Economic Union legislation. As for those who had been previously checked, the result will show us how much trust we can put on the assurances of the state veterinary services.”

“We will start the tests in Greece. Cyprus is close by, so after Greece, our experts can travel to Cyprus,” he added.