GRNews
GreekReporter.comGreek NewsEnvironmentNorthern Greece in a State of Emergency due to Floods

Northern Greece in a State of Emergency due to Floods 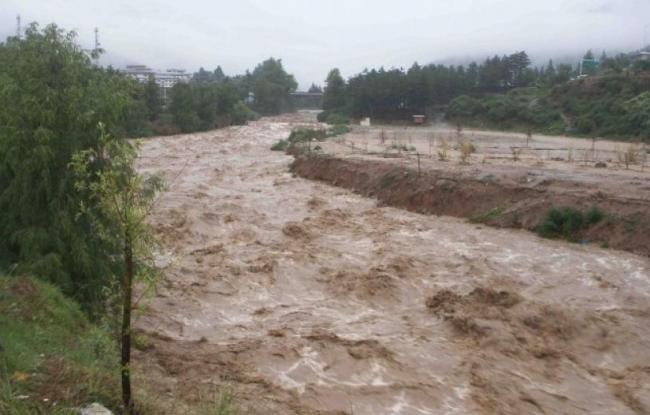 The region of Serres in Eastern Macedonia and Thrace, northern Greece, has been declared in a state of emergency by local authorities due to floods caused after several days of continuous heavy rainfall that destroyed crops and seriously damaged the road network.

So far, the technical teams, completing an assessment of the situation, indicate that some 5,000 hectares of farms have been flooded in dozens of villages across the region, while according to the same sources, damage has also been caused by extreme rainfall in irrigation and draining systems, rural roads and bridges.

Moreover, the regional authorities have warned citizens that Kerkini Lake has swelled to dangerous levels and is monitored on an hourly basis. On his behalf, Deputy Regional Governor of Serres Giannis Moisidis underlined that authorities are not ruling out opening Kerkini’s dam to release some of the pressure. In addition, as Moisidis said, the region’s entire western part has been flooded from the waters of Strimonas river, while the floods have reached the boundaries of Amphipolis, where one of the country’s most significant archaeological sites has recently been discovered.

Greek Civil Protection authorities are also on alarm in the easternmost region of Evros, due to the increasing river water levels.