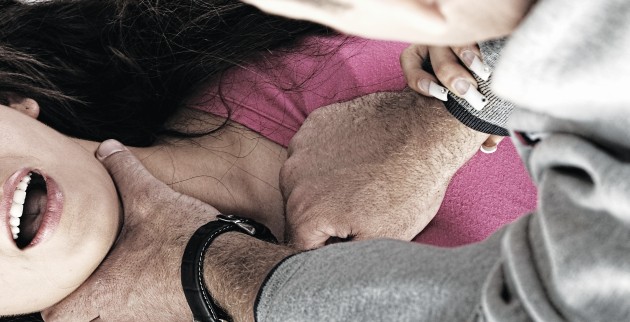 Greek Police arrested a 31-year-old Albanian serial killer who is responsible for the death of at least three people with the method of strangulation. According to the police announcement, after the killings, the 31-year-old was stealing items of great value from the victim’s houses.

The serial killer acted in the areas he was employed as a construction worker and systematically introduced himself with different names. After choosing his victims, who were usually lonely elders, he proceeded with his plan. His last victim was 59-year-old artist Katerina Zazani, a student of the great Greek painters Mytaras and Kokkinidis, whom he killed in her house in Naxos island.

At the time of her assassination, the perpetrator was employed at the victim’s house. After her killing, he was instantly considered as the prime suspect, while his rush to flee the island drew even more attention on him. A finger print and his genetic material discovered in the crime scene led to his connection with the two previous cases and an arrest warrant was issued against him. But the man escaped the arrest and returned to his homeland. His return to Patras in southern Greece after a short period of absence was enough for Greek Police to track him and proceed with his arrest.

After his arrest, the 31-year-old serial killer plead guilty for the two previous murders he committed in the Peloponnese. Specifically, on May 10, 2011, he murdered and robbed a 79-year-old man from Trifilia, Messinia, and on September 4, 2011, he robbed and killed a 77-year-old man in the village of Vourvouras, Arkadia.