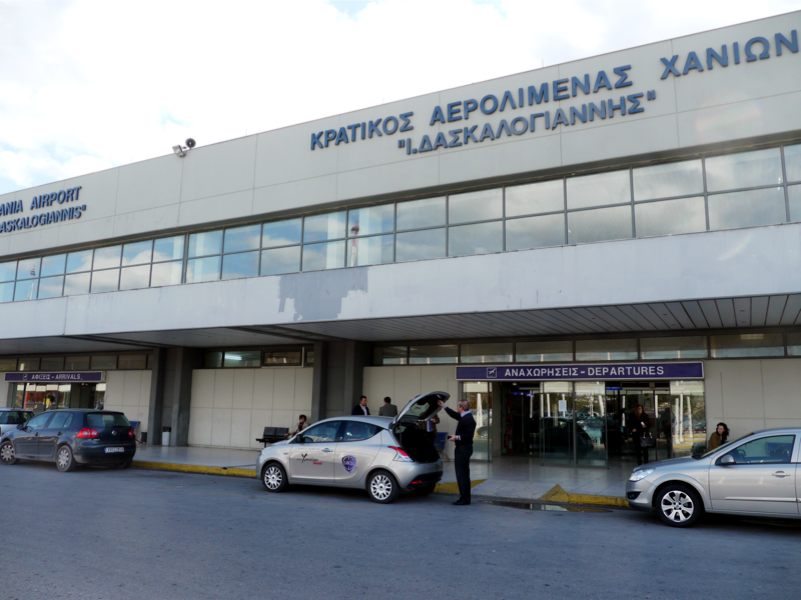 Fourteen regional airports from respective Greek cities will be privatized within the following months as the binding offers from potential investors have already been filed to the Hellenic Republic Asset Development Fund (HRADF) and according to the schedule, they will be opened tommorow. The tenders handed to the Fund so far are from Vinci Airports SAS-Aktor Concessions SA, Fraport AG-Slentel Ltd and Casa (Corporation America SA)-Metka SA.

Amongst them are the airports of some of the country’s most popular tourist destinations, while last year Greek airports received some 19.2 million tourists in total. Until today, all Greek regional airports were state-owned, supervised by the Hellenic Civil Aviation Authority (YPA). The privatization supporters highlight that almost all of them can increase their revenue and further support the local economies by possible better usage of their infrastructure as well as other commercial activities that are now under-developed. According to HRADF, their upgrading would enhance Greece’s profile as a world-class tourist destination.

After their offer is accepted, investors will have 20 months to upgrade and renovate existing facilities while new works and extensions will be completed within a period of 48 months. Regarding airports with heavy military presence and usage, such as the ones in Chania, Crete, and Aktio, western Greece, private investors will run just the civil aviation part.

Despite HRADF’s arguments regarding the airports’  future in the hands of corporations, there are still objections on the plan. On Saturday in Chania, citizens along with members of the local authorities demonstrated in the city’s airport expressing their disagreement with the privatization of such a profitable airport, as they said, that will only benefit the interests of corporate companies and not the local community.