GRNews
GreekReporter.comGreek NewsRobin Williams: "Greek History is Something All Mankind Must Bow to"

Robin Williams: “Greek History is Something All Mankind Must Bow to” 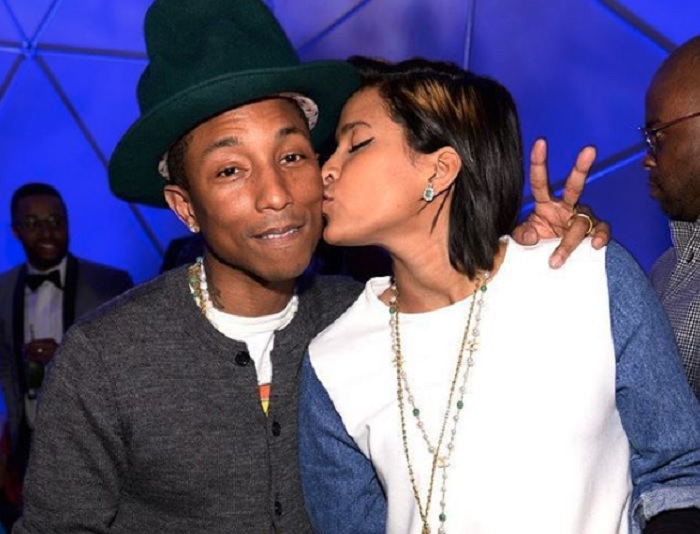 Robin Williams, during an interview with the Greek newspaper Proto Thema in December 2011, had expressed his admiration for Greece.

Williams said that he had come to Greece and visited almost all the islands with a boat. Commenting on the beauty of the Greek islands he had said “I can’t believe that here is recounted everything we read in Greek mythology. Greek history is something all mankind must bow to.”

Williams had also referred to the Greek financial crisis. “Maybe your economy goes to hell, but that does not mean you’re helpless. Economic data is constantly changing in Europe and America for everyone,” he said, adding “What is not changing is the legacy, your identity. The Parthenon does not leave Athens. It’s there to remind that progress and prosperity may return. I am now in England, for example, and I went nowhere. I’m here to promote the movie and I will leave. What should I see, the Buckingham Palace? I don’t care. As when I go to Germany, I’m not interested in the Berlin Wall, which is not a symbol of prosperity, but the opposite. But you cannot ignore Delos, the Parthenon and Mycenae!”

The great comedian, who was suffering from depression, committed suicide on August 11, at the age of 63. His career included acclaimed films such as Good Morning Vietnam (1987), Dead Poets Society (1989), Good Will Hunting (1997) and Mrs. Doubtfire (1993).

Nominated for the Academy Award for Best Actor three times, Williams received an Oscar for Best Supporting Actor for his performance in Good Will Hunting.