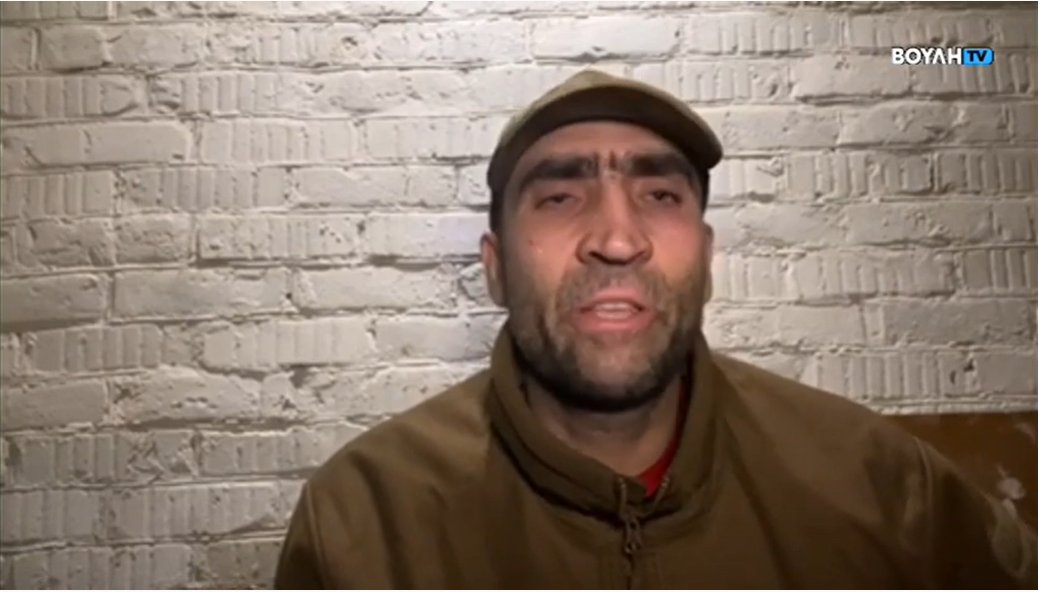 An ethnic Greek fighter of the Azov battalion in Mariupol who appeared in a short video recently viewed in the Greek Parliament was killed in action, Ukraine’s ambassador to Greece confirmed.

The man who had identified himself only by his Christian name, Michail, fell “defending the people of Mariupol,” Ambassador Sergii Shutenko told Greek public TV ERT on Tuesday.

He did not provide details of the circumstances surrounding his death.

Michail spoke in a video shown by Ukraine’s President Volodymyr Zelensky during his speech at the Greek Parliament in early April.

“I speak to you as a man of Greek descent. My name is Michail. My grandfather fought against the Nazis in the Second World War. I [was] born in Mariupol and I am now also fighting to defend my city from the Russian Nazis,” he said before proceeding to outline the destruction caused to Mariupol since the Russian invasion of February 24th.

The intervention of Azov fighter caused controversy in Greece

“Solidarity with the Ukrainian people is a given. But Nazis cannot be allowed to speak in parliament,” Tsipras said in a message on social media.

“The speech was a provocation,” Tsipras emphasized, adding that the Greek Prime Minister “bears full responsibility” for this day of “historic shame.”

The socialist KINAL party issued a statement asking why Greek lawmakers had not been informed about the video intervention of an Azov Battalion member and called on the president of the Greek Parliament to bear responsibility.

Government spokesperson Giannis Oikonomou said the inclusion of the Azov Battalion message was “incorrect and inappropriate.” However, he did not specify who should be held accountable for this incident.

The far-right Azov movement has been part of the military and political landscape in Ukraine for nearly a decade. ​

President Vladimir Putin framed the Russian invasion of Ukraine as a “special mission” to protect Russian speakers from genocide at the hands of the Azov ​”neo-Nazis.”

Azov’s military and political wings formally separated in 2016 when the far-right National Corps party was founded. The Azov battalion had by then been integrated into the Ukrainian National Guard.

An effective fighting force that’s very much involved in the current conflict, the battalion has a history of neo-Nazi leanings which have not been entirely extinguished by its integration into the Ukrainian military. ​

The battalion still operates as a relatively autonomous entity. It has been prominent in defending Mariupol in recent weeks, and its resistance has been widely praised by members of the government.