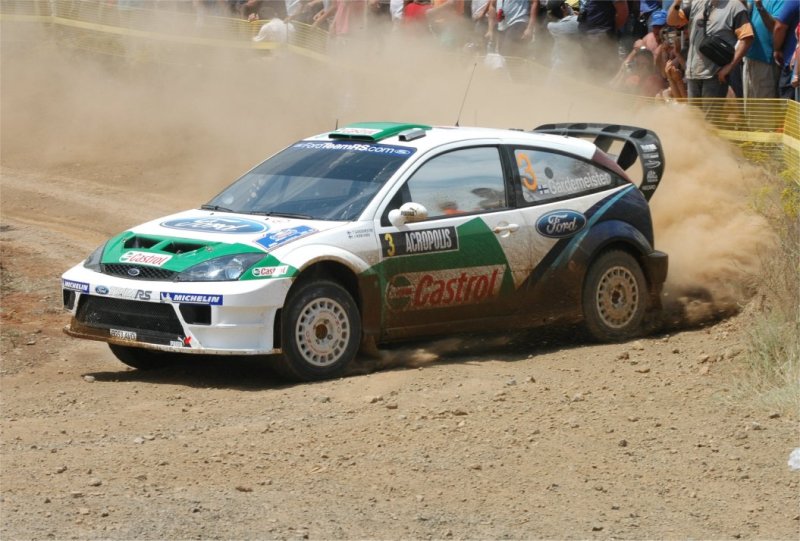 The historic ”Acropolis Rally,” Greece’s most important rally competition, will very soon return to the World Rally Championship (WRC), after years of absence.
The details of the Greek return were determined in a memorandum signed by Lefteris Avgenakis, Greece’s Minister of Sports, Takis Pournarakis, who is the Chairman of the Greek Organizing Committee of Motor Sports, and Jona Siebel, CEO of WRC Promoter.
The debut will take place in the summer of 2021, when the Acropolis Rally will be included in WRC’s schedule as a substitute race.

The Acropolis Rally began in 1951. The rally has been known for decades for being extremely tough on the competing cars and drivers.