By Stavros Anastasiou
July 25, 2020
Facebook
Twitter
WhatsApp
Linkedin
Email
An eighteen-year-old tourist vacationing in Mykonos tragically passed away after being involved in a car accident in which two vehicles drove off the road and tumbled from a cliff.
The devastating event occurred during the early morning hours of Thursday, July 23. The woman, along with seven other female international travelers who were with the victim, had initially visited the popular island destination in order to enjoy a relaxing getaway. 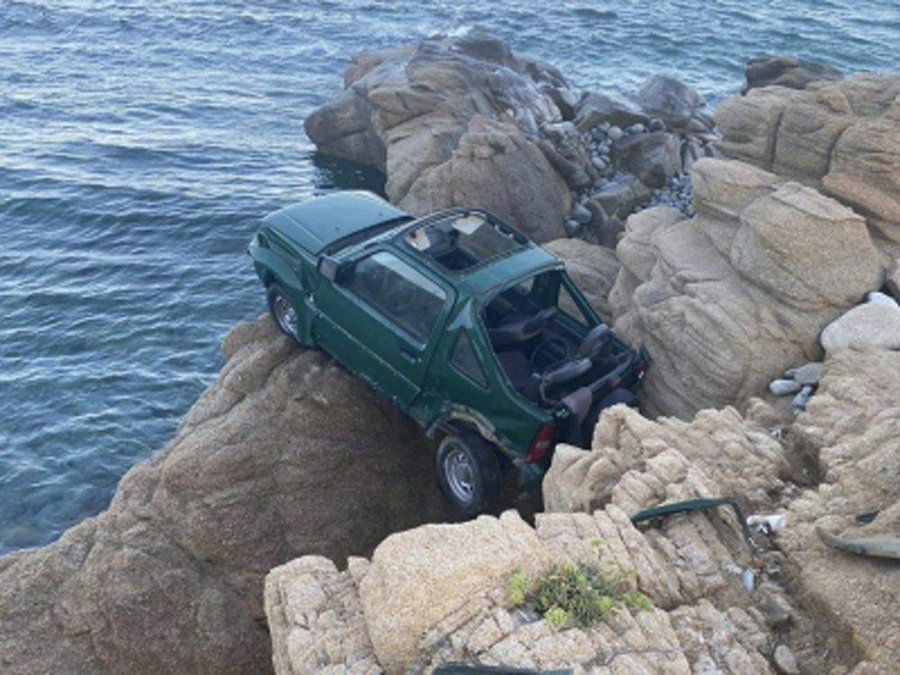 Their plans went awry, however, while the group was driving along the provincial road Agios Stefanos-Fanari, an known for its spectacular scenery, beautiful beaches and swanky hotels.
According to a police statement, the group of eight tourists were traveling in two cars, which were both moving in the same direction. At some point, the vehicles veered off the road, resulting in the passengers falling from a great height and crashing onto the rocks below. 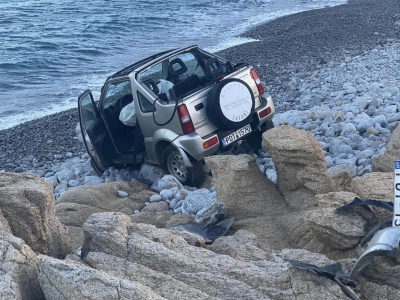 While the other seven passengers were reported to have suffered only minor medical issues, the eighteen-year-old woman was fatally injured. The victim was immediately transported to the Mykonos Health Center where she was later pronounced dead by health officials.
A preliminary investigation is being carried out by the Mykonos Police Department in order to figure out the exact cause behind this unfortunate accident.
The deceased, as well as the other seven passengers, were tourists from Italy.