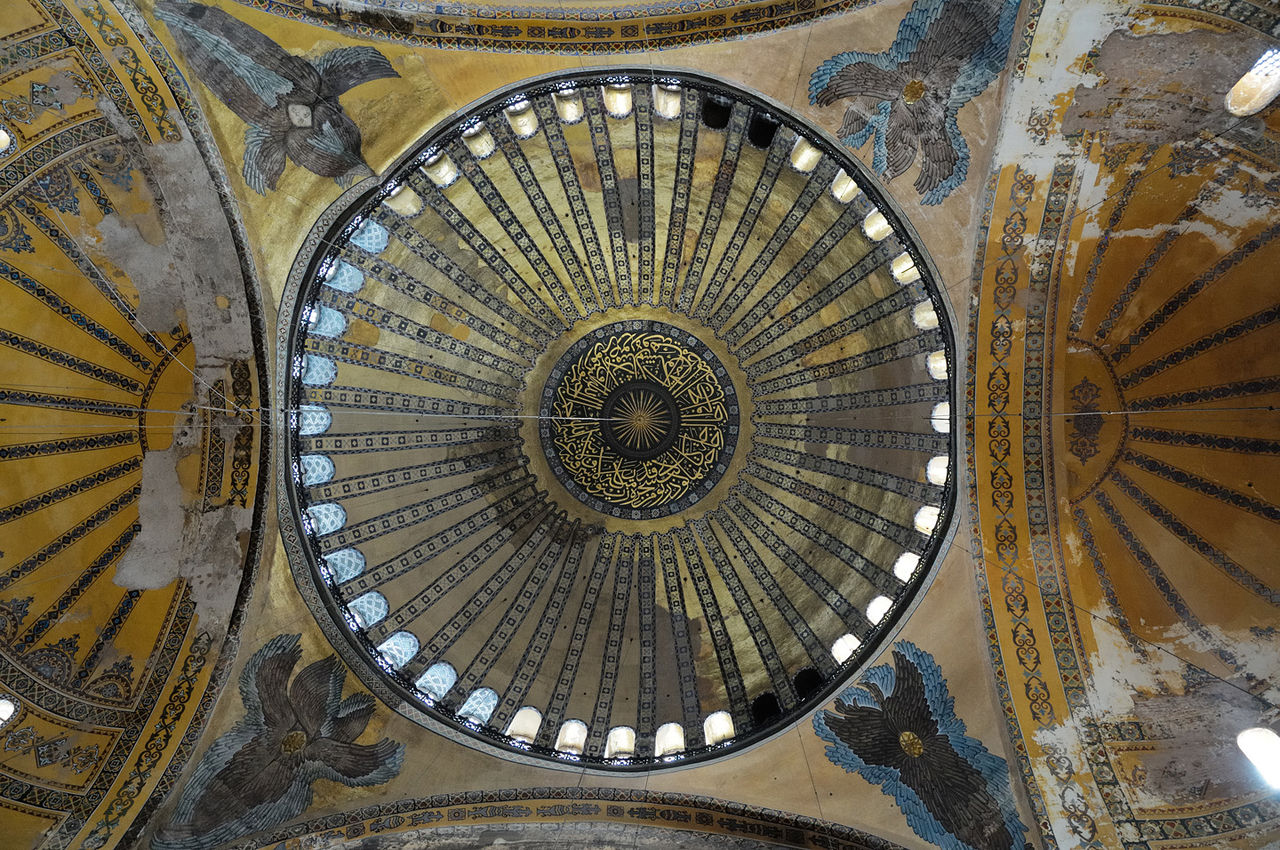 Turkey’s top imam, Ali Erbas, said on Saturday that he now hopes to build an Islamic school at Hagia Sophia which was converted to a mosque on Friday.
Erbas hailed the decision by President Erdogan to “break the chains” on the spiritual center of Orthodox Christianity and claimed that a project to create an Islamic school (madrasa) is already underway.
“Hagia Sophia should not only be a place of worship. Let be there be a madrasa inside,” he said adding that Turkey’s Presidency of Religious Affairs (Diyanet), which he leads, has “already started working on the project.”

A religious Madrasa to be built inside #HagiaSophia and a work on such project is already underway,

reveals #Turkey's top government Imam Ali Erbas as he hails President #Erdogan's decision to "break the chains" on Hagia Sophia by converting it into a mosque. pic.twitter.com/ublcCQi0C6

The Byzantine cathedral of Hagia Sophia has seen its status shift on two previous occasions in the past millennium, both of them momentous junctures for the region.
It was turned from a Christian church into a mosque after the Ottoman conquest of Constantinople, now Istanbul – and from mosque to museum in 1934, as part of Mustafa Kemal Ataturk’s efforts to secularize his new Turkish Republic.
Erdogan said on Friday that after completing all preparations, Hagia Sophia will open for worship on July 24.
In an address to the nation, Erdogan stressed that Hagia Sophia’s doors will be open for Turks, foreigners, Muslims, and non-Muslims as is the case with all other mosques.
“I invite everyone to respect decisions taken by judicial and executive bodies of my country on Hagia Sophia,” he added, stressing that how the historical complex would be of use was a matter of national sovereignty.

Greek shipowner Ioannis Angelicoussis died on Saturday at a central Athens hospital, where he was being treated after a heart attack.
Greek News