UK to Scrap Quarantine For Greece 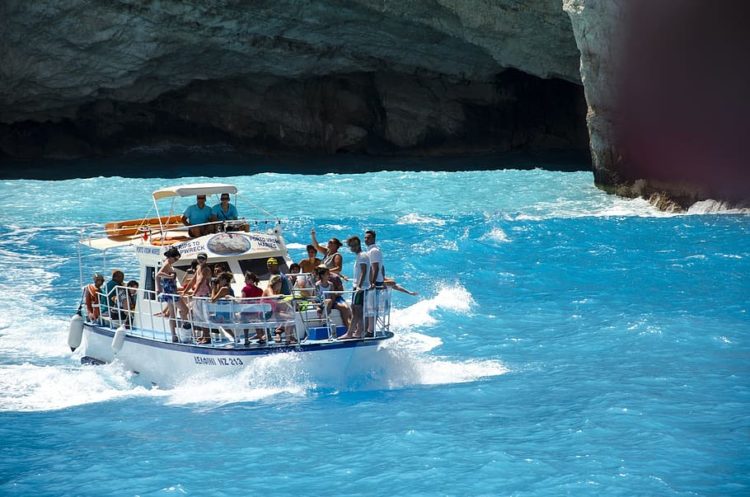 The UK government confirmed on Saturday that will scrap the requirement for holidaymakers to self-isolate for 14 days upon returning to the UK from trips to Greece, France and Spain.
Britons are among the biggest national groups visiting Greece every year but flights from the UK, which has seen a high rate of Covid-19 infections, are currently barred from Greek airports until at least June 30.
The requirement for a 14-day quarantine was a major disincentive for British tourists. Instead of the quarantine there will be a traffic light system, with officials placing countries into green, amber and red categories based on the prevalence of coronavirus.
The Telegraph reported that as many as 50 countries could be included in the quarantine-free list when it is published on Wednesday, with restrictions lifted as soon as July 6.
The move comes as Greek minister of Tourism told Reuters that the country hopes to be able to set up an “air bridge” with Britain that would allow British tourists to visit from mid-July.
“I think that the most realistic prospect is around the middle of July to remove barriers from both sides,” minister Harry Theocharis told Reuters, adding that Greece was also waiting European Union guidelines on the issue.
“We will keep looking at the (epidemiological) data and confirm this perhaps a few days before the middle of July,” he added.
Meanwhile, Greece’s hopes to welcome American visitors on July 1 are hanging by a thread as the European Union is considering barring tourists from the hard-hit United States at least until July 15.
According to Greece’s state broadcaster ERT, the residents of a total of nine countries may be barred from visiting the nation until further notice due to epidemiological data as well as recent spikes in the number of coronavirus cases in these areas.
While the information has yet to be officially confirmed by the European Union, the nine countries are reported to be: the United States, North Macedonia, Sweden, the United Kingdom, Russia, Israel, Saudi Arabia and the United Arab Emirates.