Greeks Remember Genocide of Their Ancestors in Pontus 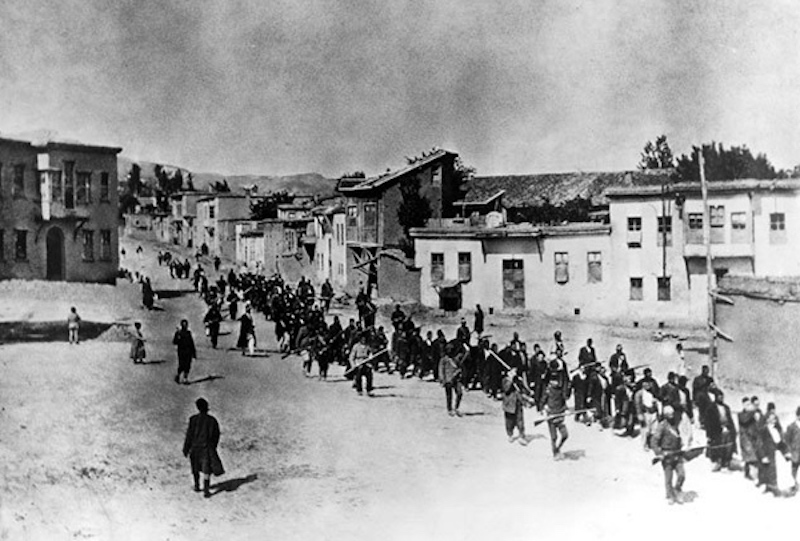 Every year on May 19 Pontic Greeks commemorate one of the darkest pages in Hellenic history, as the date will forever be connected to the genocide of their ancestors at the hands of the Turks.
The Pontic Genocide cost 353,000 lives, while even more lost their homes and generations of wealth in the Pontus (Black Sea) region, and then were forced to emigrate to other places to begin their lives all over again.
Pontian Greeks had an ancient history in the area, going as far back as 800 BC. The very first colonists in the Black Sea area were merchants from the Ionian Greek city-state of Miletus. They flourished during the time of the Byzantine Empire.
The persecution of the Pontic population, along with other Christian Greeks living n Ottoman lands, began in 1908, when the Young Turk movement, led by the hardcore nationalist party, launched a brutal campaign against the thriving Christian communities there.
The majority of Pontians were well-educated, middle-class Christian people who were economic leaders in their communities. Each one of these characteristics angered the Ottomans who belonged to the Young Turk movement.
The nationalists soon started a campaign for the Turkification of the region. The Turks, on the pretext of “national security,” displaced most of the Greek population by burning entire villages, either slaying those who resisted or chasing them off their ancestral lands. 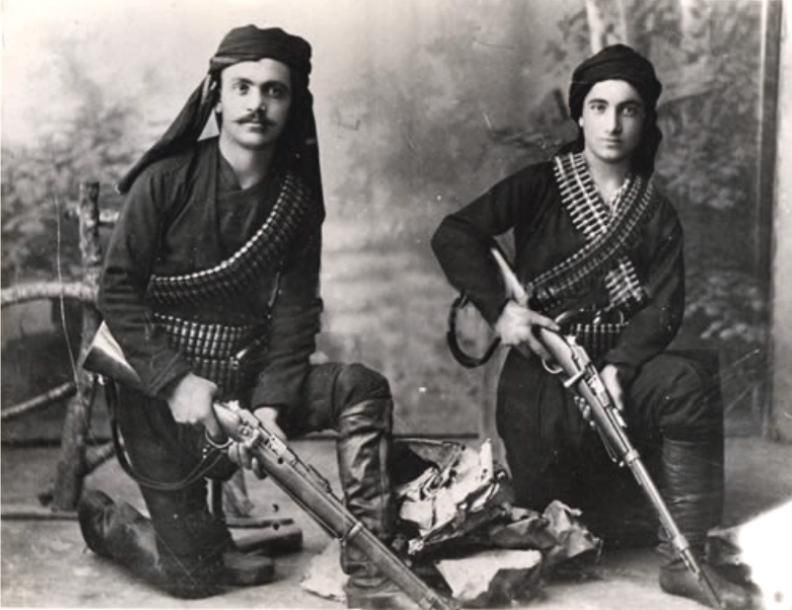 The men who were displaced then were given two choices: Either to join the Turkish Army or go by force to the so called labor-battalions. The former meant renouncing their origins and religion — and the second meant almost certain death. Those joining the labor battalions soon found themselves being sent to Asia Minor’s inhospitable hinterlands.
There, they were forced to work in quarries, mines and road construction under the most horrendous conditions imaginable conditions. Most of them would eventually die of hunger, sunstroke or a number of diseases. 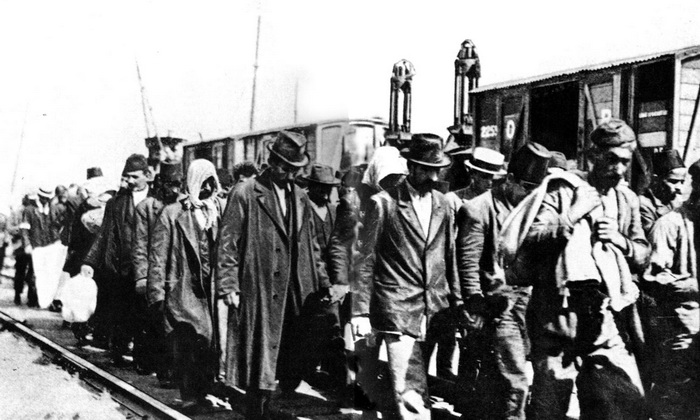 The year 1915 saw the genocide of the Armenians, who were also Christian. Hundreds of thousands of Armenians met their deaths and were driven out of their homes, forced to march through the desert — and some were even impaled in horrific deaths — all victims of the fury of Turkish nationalists.
In 1919 the Greek Army, along with the Armenians, attempted to create a standalone Greek-Armenian state in the area where the Armenian element was strong. The Turks would not allow that and that unfortunately gave them what they said was an excuse to exterminate the entire Christian population of the area.
On May 19, 1919, Kemal Ataturk, the leader of the nationalists, landed in Samsun to begin the second, even more brutal phase of the Pontic Genocide. And he did so with the guidance of German and Soviet advisers. By the time of the Asia Minor Catastrophe of 1922, the number of Pontians who died had exceeded 200,000; some historians put the figure at 353,000.
Those who escaped the Turkish sword fled as refugees to southern Russia and made their new homes there. After the end of the Greco-Turkish War (1919-1922), most of the Pontian Greeks remaining in Ottoman land were transported to Greece under the terms of the 1923 Population Exchange between Greece and Turkey. Their number is estimated to be 400,000.
On February 24, 1994, the Greek Parliament voted unanimously in favor of formally recognizing the Pontic Genocide and established May 19 as a formal Remembrance Day for the atrocity.