By Tasos Kokkinidis
April 28, 2020
Facebook
Twitter
WhatsApp
Linkedin
Email
The Hellenic Ornithological Society announced the return for the third consecutive year of a female falcon from the African island nation of Madagascar to Greece’s remote Antikythira Island.
In a Facebook post the Society said that the bird, called “Plagara,” has been tracked by ornithologists of the LIFE ElClimA Project, for five consecutive years, providing them with important details regarding her travels.
For the third year in a row she left her wintering quarters in Madagascar on the very first days of April (2017 being the only exception) and arrived at Antikythira after approximately 26 days. 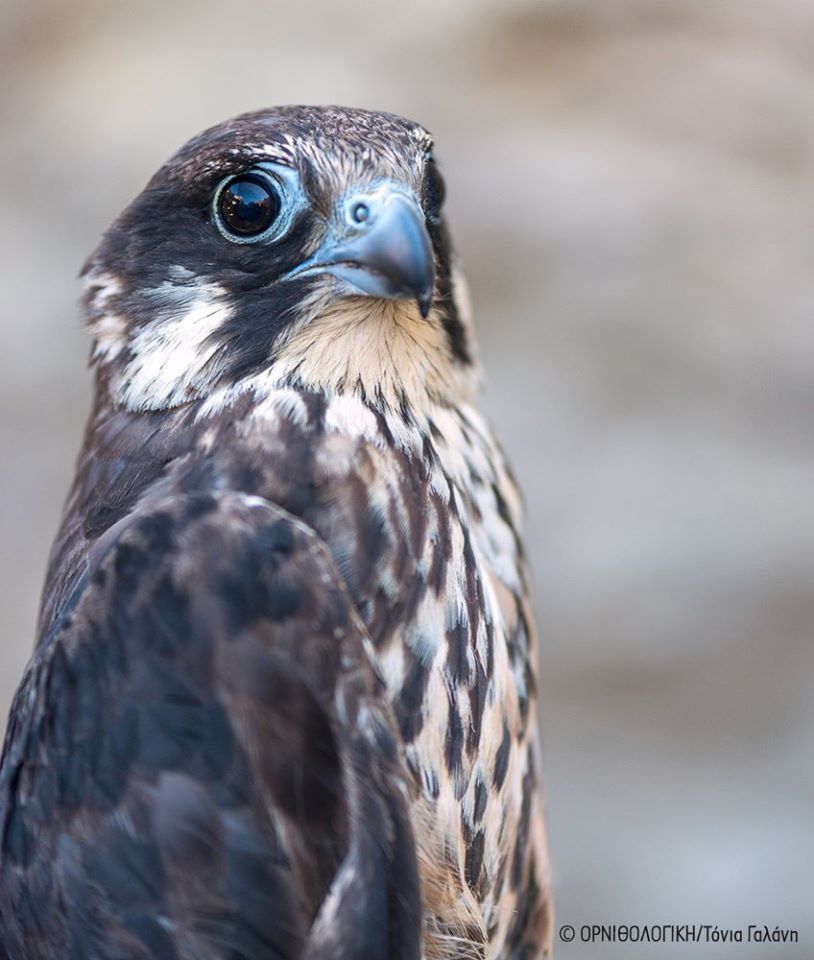 “Plagara” was tagged as an adult in September of 2016, thus she is over 7 years of age now. This falcon is a greatly experienced transcontinental traveler since this year’s spring migration from Madagascar to Greece was at least her sixth such incredible journey. It is now evident that “Plagara” has a more or less set route which, based on her experience, she can slightly modify according to the circumstances, the Society says.

She always departs from the northwest coast of Madagascar, crossing the ocean non-stop to the coast of continental Africa. The landing can occur in Mozambique or, if the tailwinds are favorable, further away, up to Zanzibar Island.
From there, she continues straight north, passing over the countries of Tanzania, Kenya and Ethiopia, afterward crossing the Red Sea at its narrowest point.
Her trip then continues high above the deserts of the Arabian Peninsula and once the latitude of the Aegean Sea is reached, she makes her final turn westward, ending up on the remote Greek island of Antikythira.